PH has no hand, foot, and mouth disease outbreak – DOH 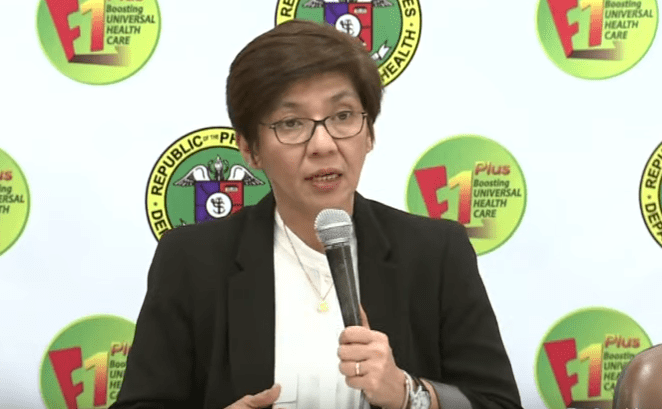 The Department of Health (DOH) said that there is no declaration of outbreak for hand, foot, and mouth disease (HFMD).

DOH officer-in-charge Maria Rosario Vergeire confirmed the statement after some concerns rose about the increasing number of HFMD cases in Metro Manila.

Vergeire added that the National Capital Region (NCR) recorded 155 HFMD cases from October to December 6. Majority of them are children aged 11 and below.

She also noted that no fatalities were reported during the said timeline.

“We are seeing an increase in cases kapag tinignan natin for these past weeks ng hand, foot, and mouth disease, pero wala pa tayong trigger o wala pa tayong enough basis for our local governments to declare outbreaks in their areas,” Vergeire said during a press conference.

“These are all manageable and preventable,” she added.

HFMD is a common infectious disease that usually affects children. The World Health Organization (WHO) said its common symptoms include fever, painful sores in the mouth, and a rash with blisters on hands, feet and buttocks.