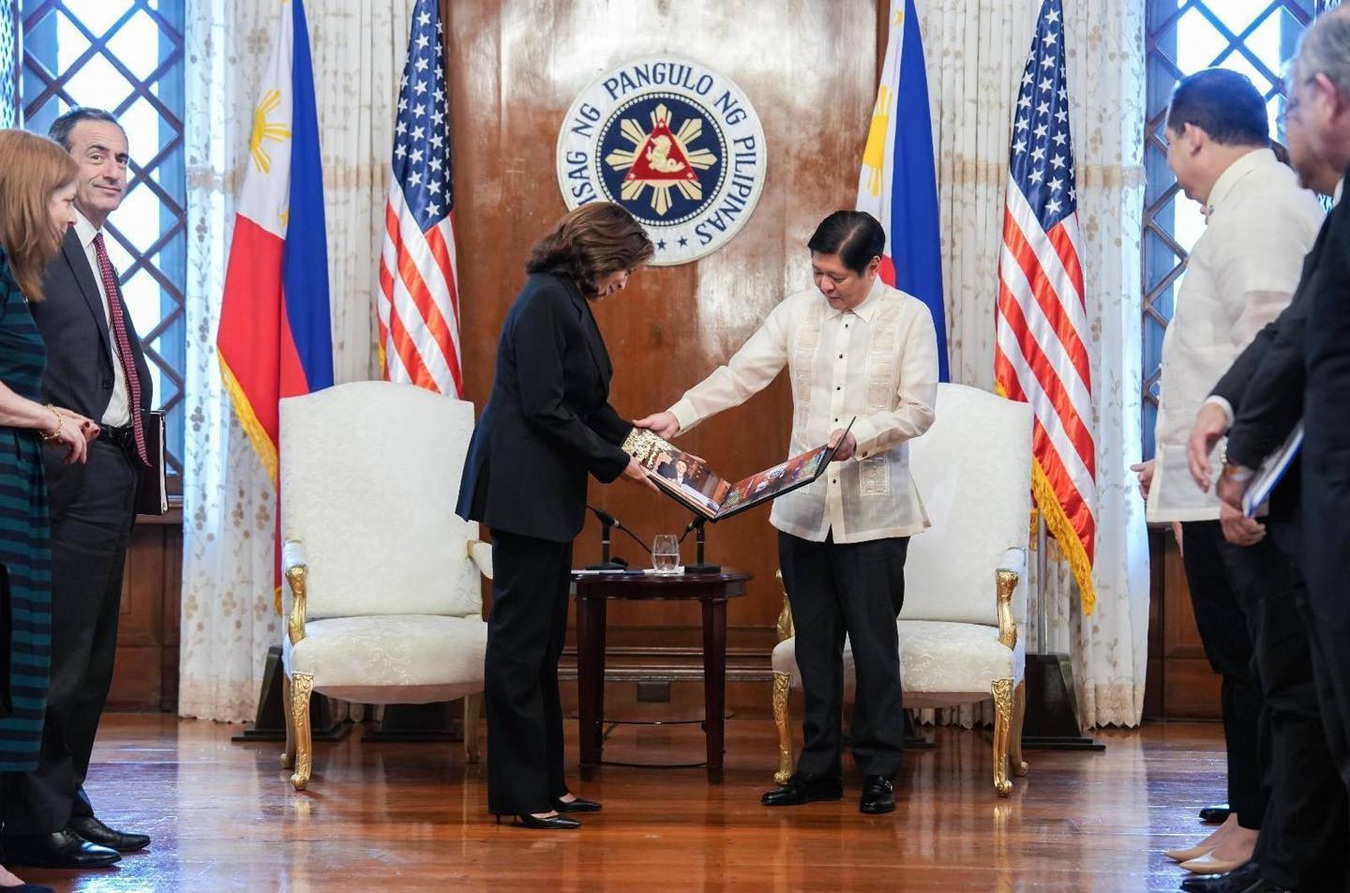 President Ferdinand “Bongbong” Marcos Jr. on Monday told US Vice President Kamala Harris that the Philippines’ future would involve the US, citing the two countries’ ties.

Harris had a courtesy call to Marcos Jr. at Malacañang, during which she described Philippines-US ties as “long and enduring.”

“The relationship between the Philippines and the United States is a long and enduring one. It is one relationship that is strong for so many reasons. It is the long-standing relationship in terms of the people-to-people ties,” Harris said.

In response, Marcos Jr. said the country’s relationship with US would play a huge part in its future.

“I have said many times — I do not see a future for the Philippines that does not include the United States. And that really has come from the very long relationship that we have had with the US,” Marcos Jr. said.

“I cannot think of an area where we have not cooperated, collaborated and have had good results for both our countries,” he added.

Harris was the first high-ranking US official to visit the country since former President Donald Trump in 2017. John Ezekiel J. Hirro