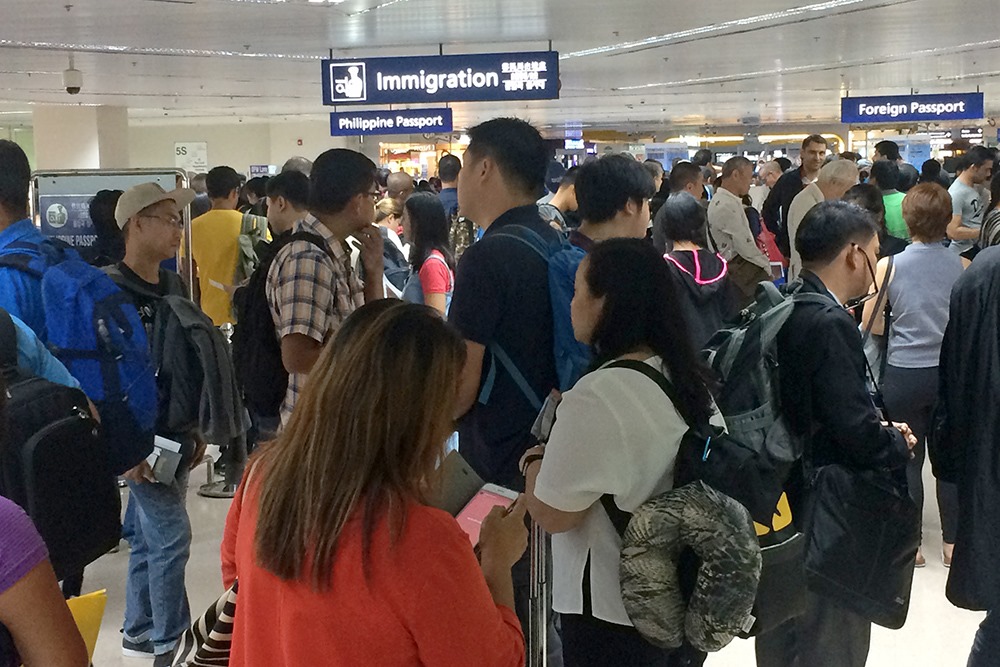 The Philippines has suspended the inbound travel of individuals from South Africa and six other countries over the threat of the Omicron Covid-19 variant.

Nograles said individuals who had been to the countries in the past 14 days would be subjected to a 14-day quarantine.

Omicron, or the B.1.1.529 variant, was declared a variant of concern by the World Health Organization (WHO).

It was first detected in South Africa.

“This variant has a large number of mutations, some of which are concerning. Preliminary evidence suggests an increased risk of reinfection with this variant, as compared to other [variants of concern],” the WHO said. John Ezekiel J. Hirro