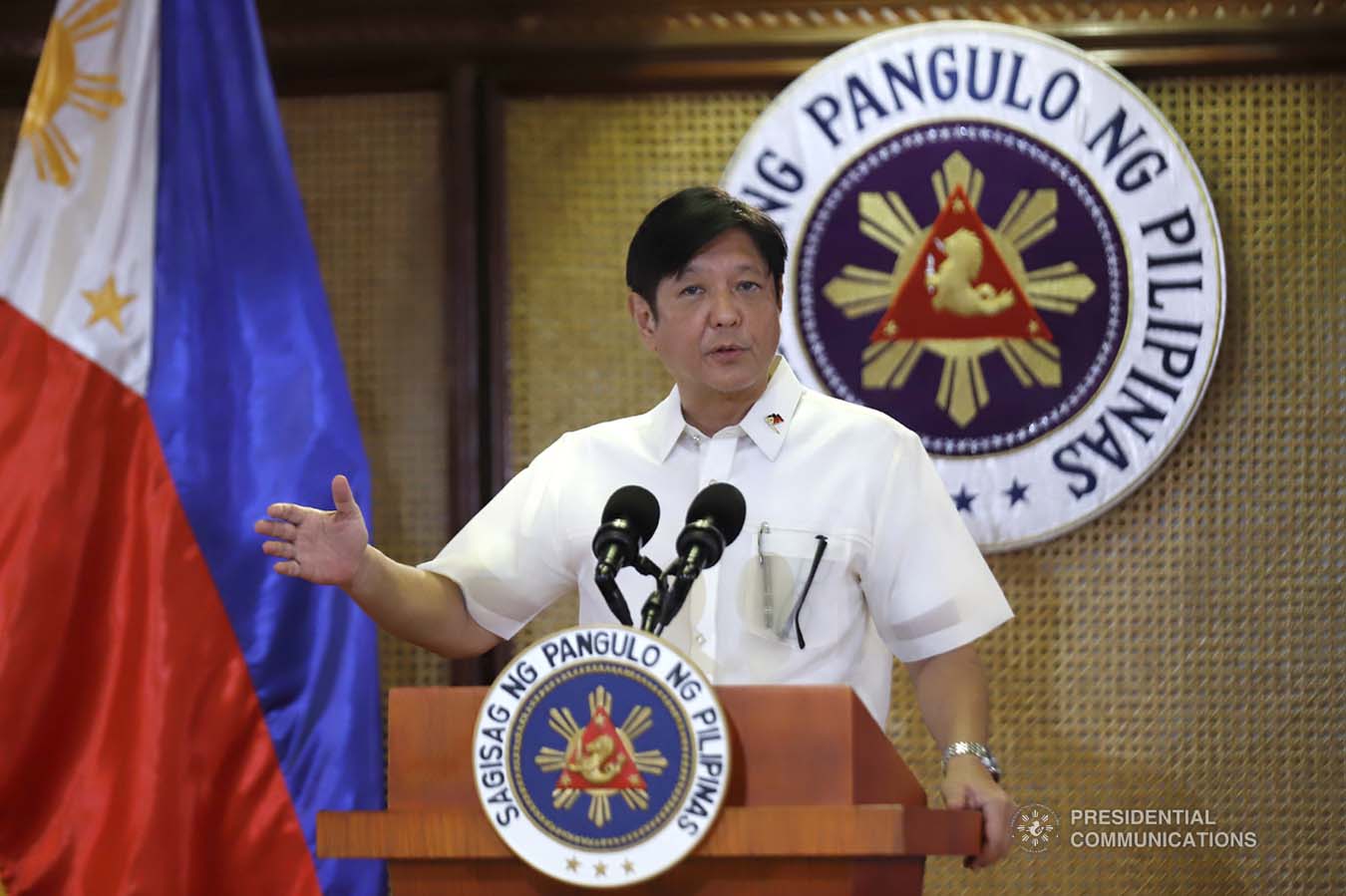 President Ferdinand “Bongbong” Marcos Jr. on Tuesday raised the need for a better cold chain system in the country to bring down the prices of agricultural products.

In a Palace meeting, Marcos Jr., who is also the country’s agriculture chief, said the government was focusing on the “immediate needs” of farmers as prices of agriculture products in the country continued to increase.

“We’ll do this by increasing the area that is being planted to onions, number one,” he said

“And secondly…the DA (Department of Agriculture) will help by providing inputs. So the first part of that is we are going to the seed producers so that they will produce good seed that we can give to the farmers at some point. Iyon ang kanilang gamitin as inputs,” he added.

The DA has deferred the extension of the P250 suggested retail price of onions per kilo as it expects prices to drop to P100 to P150 per kilo after the harvest season and the arrival of the 5,000 metric tons (MT) of imported onions.

The DA is expected to import about 22,000 MT of onions amid the current crisis that has seen prices soar to up to P700 in some areas. John Ezekiel J. Hirro