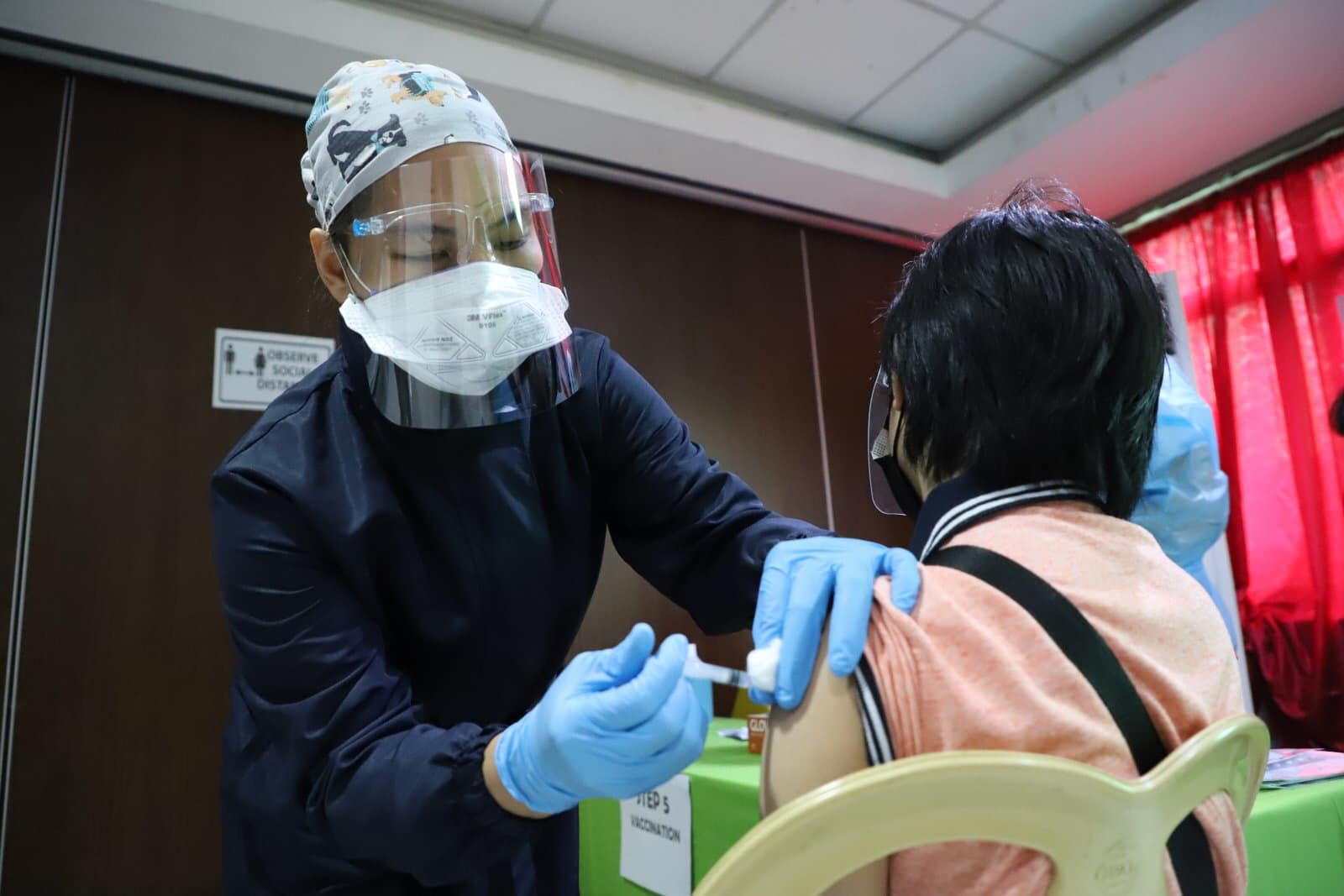 Health officials on Tuesday said the country administered more than 2.55 million Covid-19 vaccine doses during the first day of its national vaccination drive on Nov. 29, the fifth-most worldwide on that day.

In a Laging Handa briefing, Health Undersecretary Myrna Cabotaje said the country’s total of 2,554,023 doses administered on Nov. 29 was only behind China, India, the US and Brazil.

“We have hit 2.5 million jabs…This is 2.5 times our average of one of one million which puts us on the top five spot worldwide in terms of jabs administered in a single day,” she said.

Cabotaje said Region 4-A had deployed the most number of jabs, followed by Region 3, Region 6, Region 7 and Region 5.

“We continue to prove that if all work together, we will be able to fully vaccinate our population as efficiently and quickly as possible,” he said in a statement.

The country is aiming to inoculate nine million individuals during the three-day national vaccination drive.

According to the Department of Health’s vaccination dashboard, 82,407,303 Covid-19 vaccine doses have been administered as of Nov. 29.