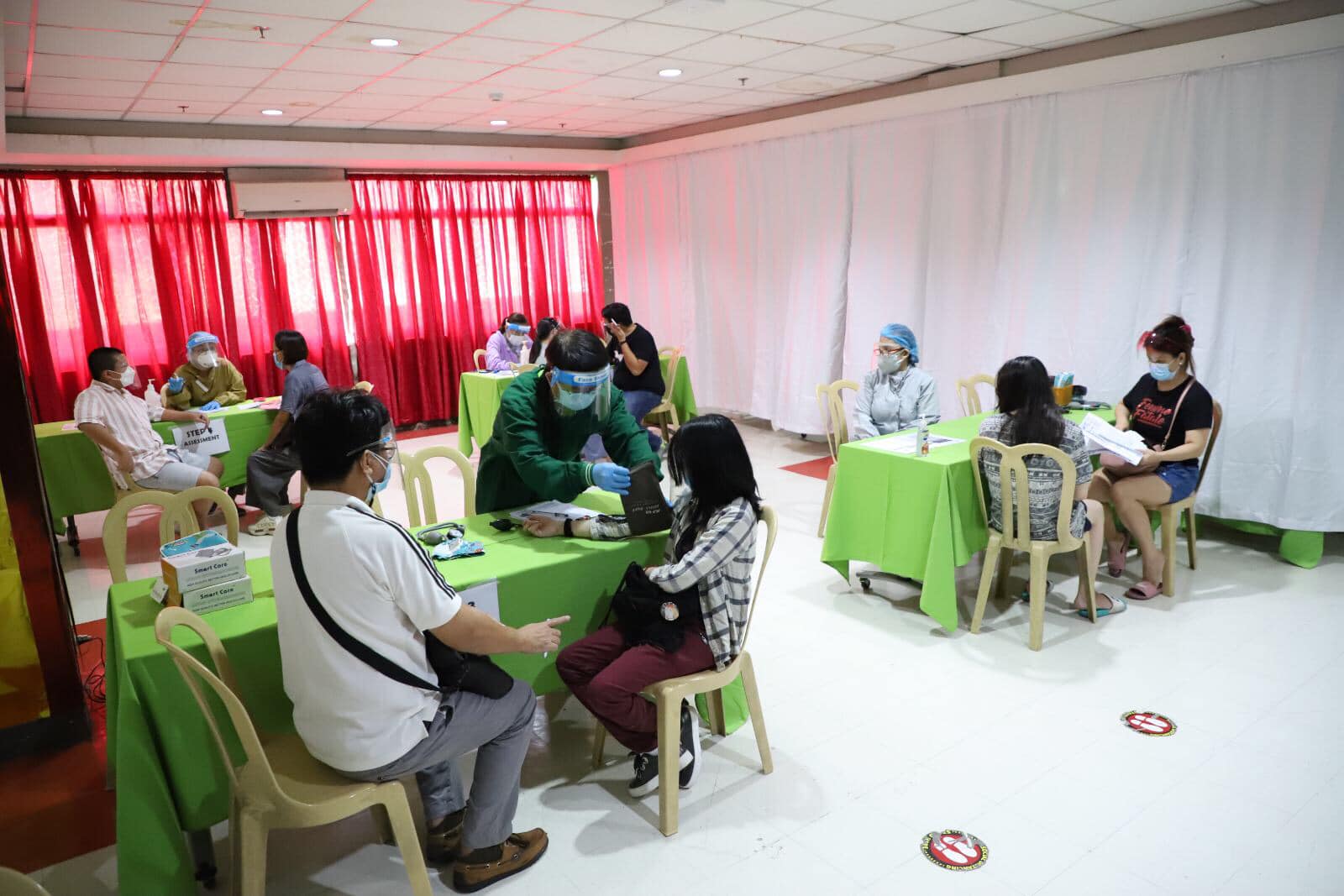 In a “Laging Handa” briefing, Health Undersecretary Myrna Cabotaje said the DOH’s regional directors had been tasked to “do [their] best” to help the country reach the target.

As of May 16, 68.7 million Filipinos have completed their Covid-19 vaccinations, while more than 13.6 million have received booster shots.

More than 66 million Filipinos have yet to receive their second doses.

The DOH also plans to inoculate about four million individuals aged five to 11; one million aged 12 to 17; three million aged 18 to 58; and 1.8 million senior citizens.