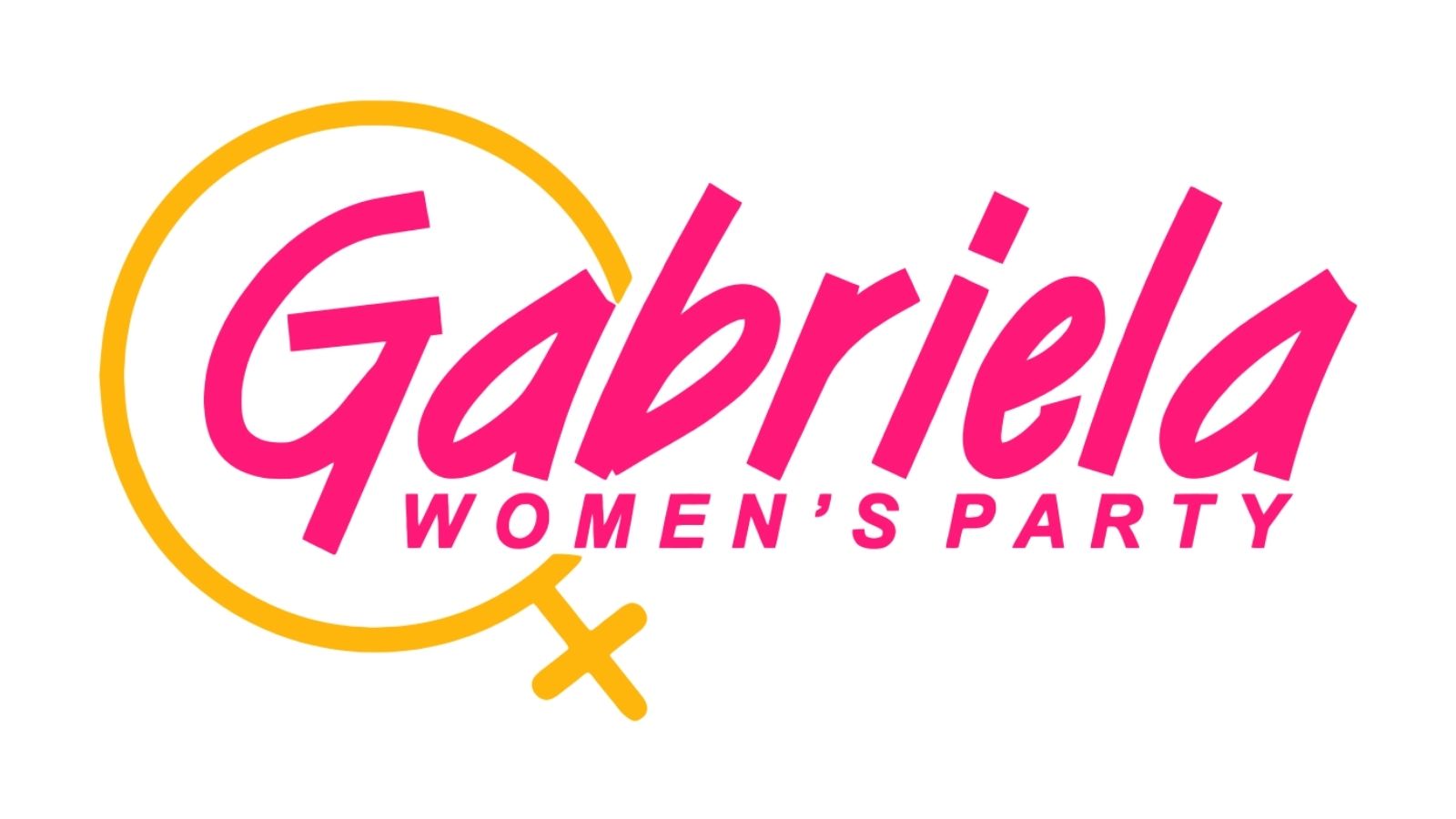 Gabriela Women’s Party called out President Rodrigo Duterte for making inappropriate jokes in a briefing for typhoon “Ulysses,” has killed 73 people as of Tuesday.

During a situation briefing on Sunday, Duterte and some local officials, one of which a former law school classmate of the president, joked about womanizing and having too much and too little sex as public officials.

Duterte also claimed he knew someone who had succumbed to Covid-19 because he had been deprived of women.

Gabriela Rep. Arlene Brosas said such jokes were unfitting as “some lost their homes, livelihood and loved ones.”

“Imagine still having the audacity to blabber inappropriate jokes when people literally drowned and died due to the series of calamities,” she said in a statement.

“Instead of dropping sexist remarks, the government should double time in providing emergency assistance. It should also apologize and explain its lack of preparedness and inadequate response tantamount to criminal neglect,” Brosas added.

“Para sa’kin, hindi lang with this incident, but with many other incidents. If we’re going through something really serious, it is also very important for us to communicate how urgent a particular matter is,” she said in an interview over ANC’s Headstart.