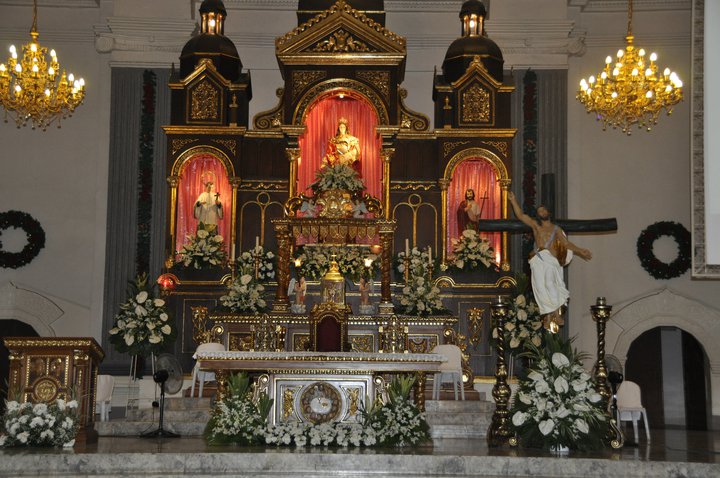 20 heritage churches in Pampanga have reopened after having been declared structurally safe.

After almost four months of undergoing rehabilitation, these churches are back to serving their parishioners and visitors.

A magnitude 6.1 earthquake struck the province on April 22, 2019, which prompted the Archdiocesan Committee on Church Heritage in Pampanga to recommend the temporary closure of all heritage churches for safety reasons.

Parishioners of these four churches continue to hear masses in covered courts while awaiting more financial support to facilitate their reconstruction.

The still closed Saint Catherine of Alexandria Parish suffered heavy damage when rubble from the bell tower fell on the nave of the church. Only the ground level of the four-story bell tower is left standing after the tremor.

On the other hand, the brick spire of Saint Augustine Parish Church in Lubao, considered to be an Important Cultural Property by the National Museum, collapsed during that earth moving incident. (Jojo Mangahis)