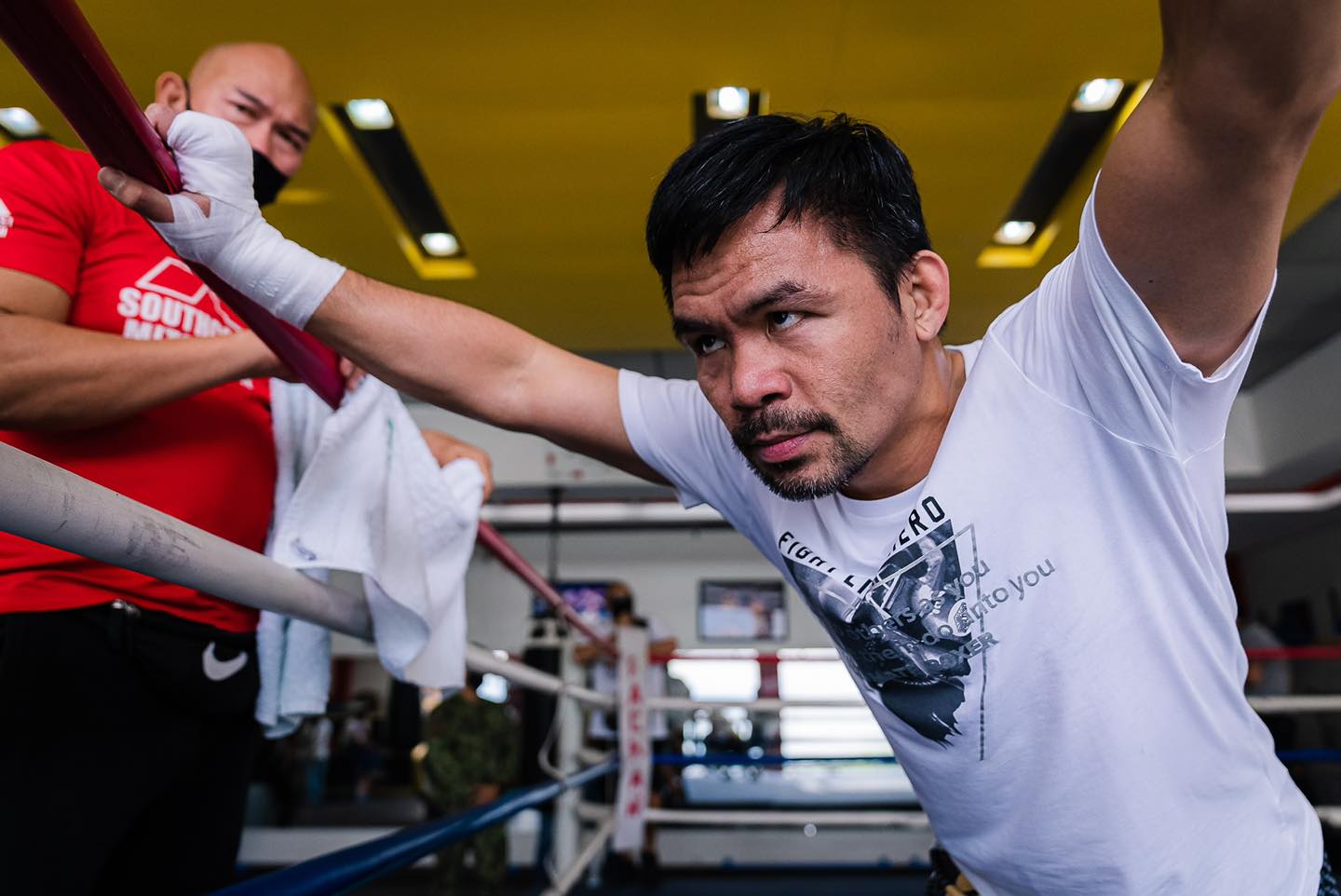 Manny Pacquiao, one of the most decorated boxers of all time, announced his retirement from the sport on Wednesday.

Pacquiao hangs up his gloves with a 62-8-2 professional record, with 39 wins by way of knockout.

Pacquiao is the only boxer in history to have won twelve major world titles in eight different weight divisions.

He is also the only boxer to have held world titles in four different decades.

“To the greatest fans and the greatest sport in the world, thank you! Thank you for all the wonderful memories,” Pacquiao wrote on Twitter.

“This is the hardest decision I’ve ever made, but I’m at peace with it. Chase your dreams, work hard, and watch what happens. Goodbye, boxing,” he added.

His announcement was accompanied by a video where he narrated the ups and downs of his illustrious boxing career.

Pacquiao is expected to vie for the highest public office in 2022. John Ezekiel J. Hirro