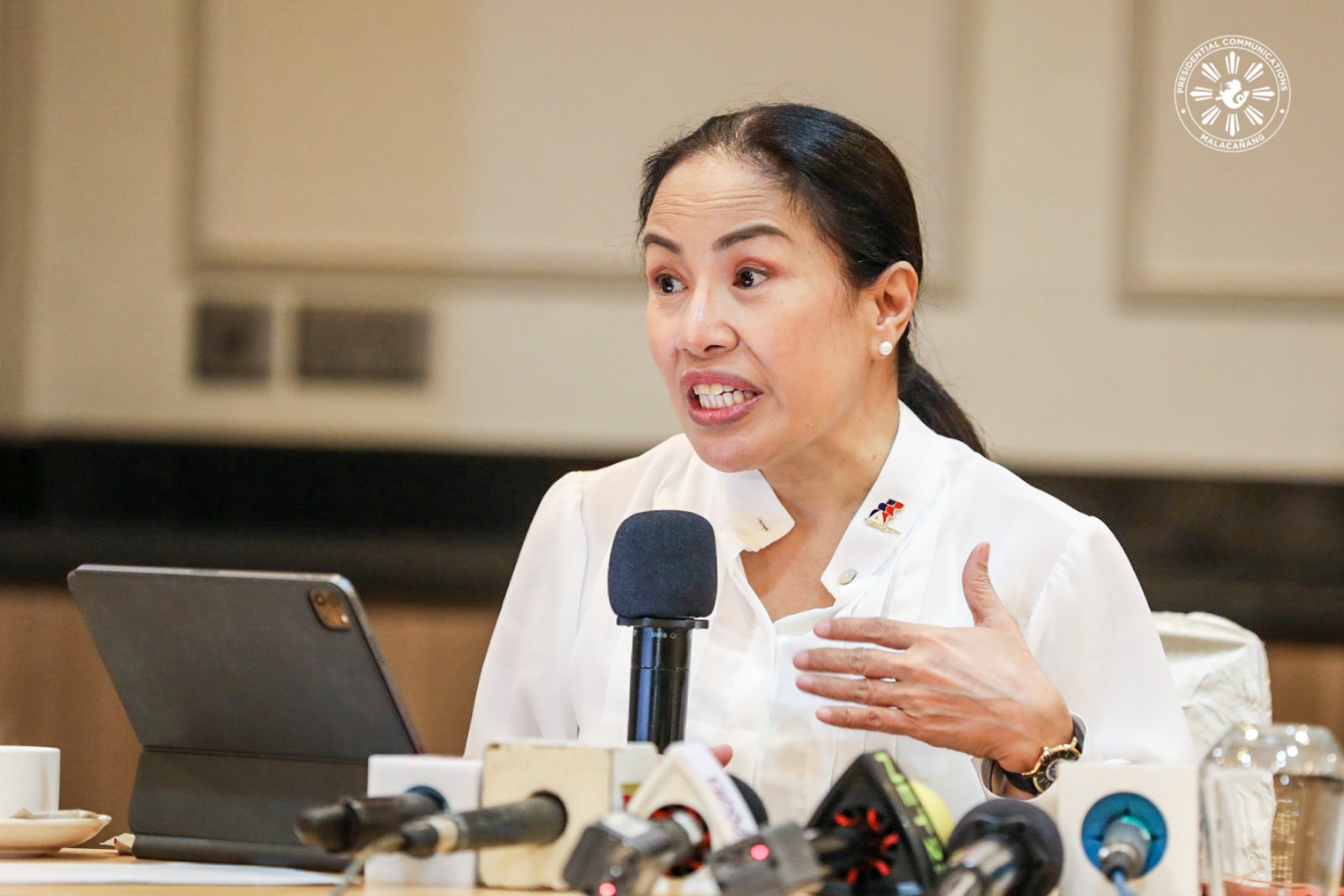 Malacañang on Tuesday said President Ferdinand “Bongbong” Marcos Jr. and his economic team were “closely monitoring” the situation of the peso as it continues to hit new lows.

In a virtual presser, Press Secretary Trixie Cruz-Angeles said the peso inflation was not due to local factors.

“As you know naman that the inflation rate isn’t due to any local factors it’s really about the exchange rate, but it is a matter for the president which the president closely monitors on a regular basis, and he is in close contact with the economic managers on this matter,” she said.

The peso on Tuesday fell to a new record low against the US dollar after closing at P58.999.

This peso has fallen to record lows against the US dollar 11 times this month.

The International Monetary Fund (IMF) is expecting slow growth in the Philippines in 2023, but Cruz-Angeles is stressing that the country’s economic managers were forecasting higher growth.

“Our fundamentals are strong, the economy is in a good resurgence, and we are experiencing a good rate of growth right now. So, we will have to see in the end whether that forecast is going to be more accurate than the local forecast,” she said. John Ezekiel J. Hirro