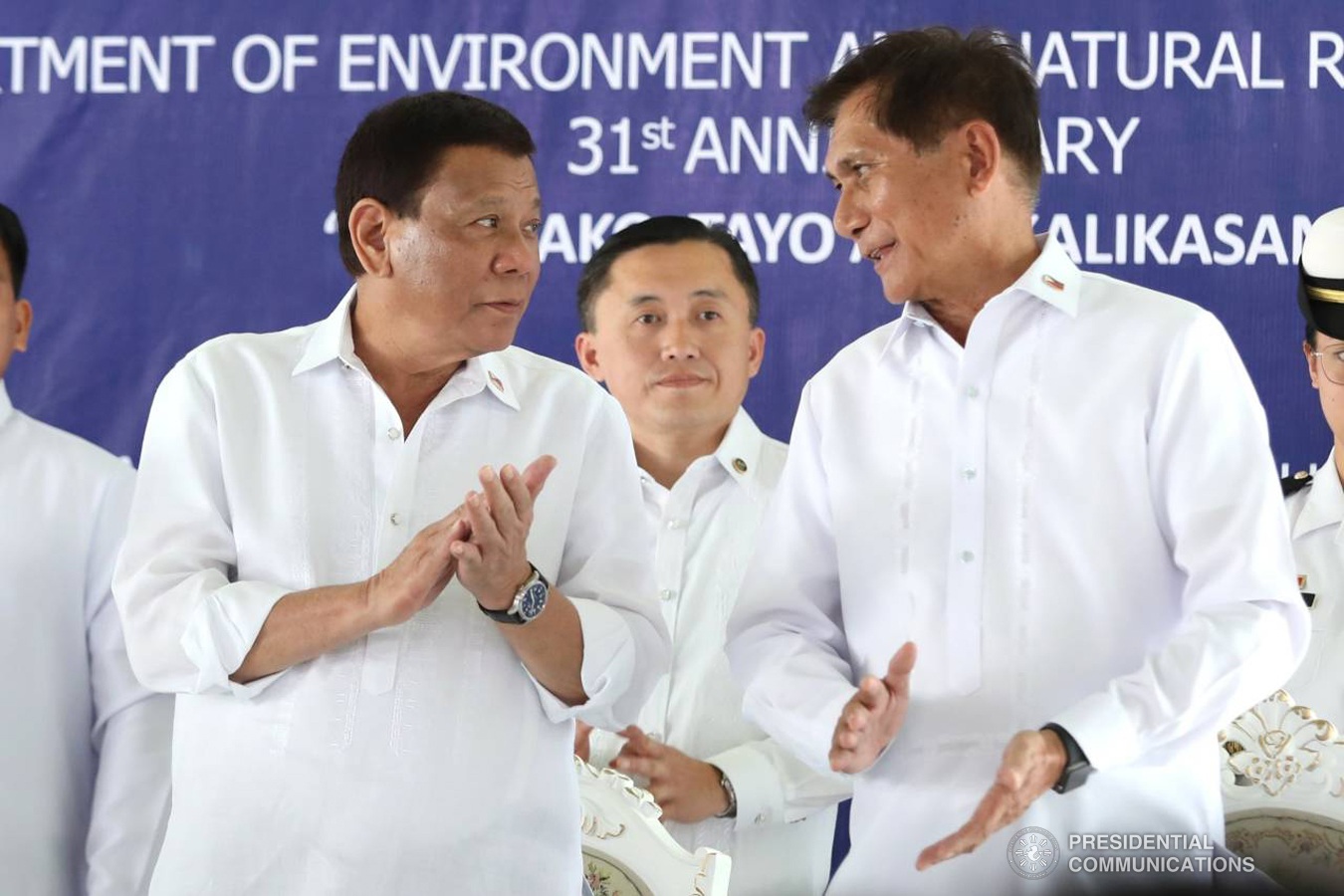 The rumors started circulating after Duterte broached in an anti-insurgency task force meeting that he had fired members of his Cabinet who were involved in corruption.

“When I became president, I heard reports of corruption. So si Secretary Sampulna is new because I fired them all,” the president said.

He was referring to new Environment Secretary Jim Sapulna who replaced Cimatu.

Duterte said he had fired at least five Cabinet members because of their involvement in corruption.

Despite the president’s statements, Acting Palace spokesman Martin Andanar said Duterte did not insinuate that he fired Cimatu over corruption.

“There is therefore no truth to the insinuation and /or rumor of his involvement in corruption,” he added. John Ezekiel J. Hirro