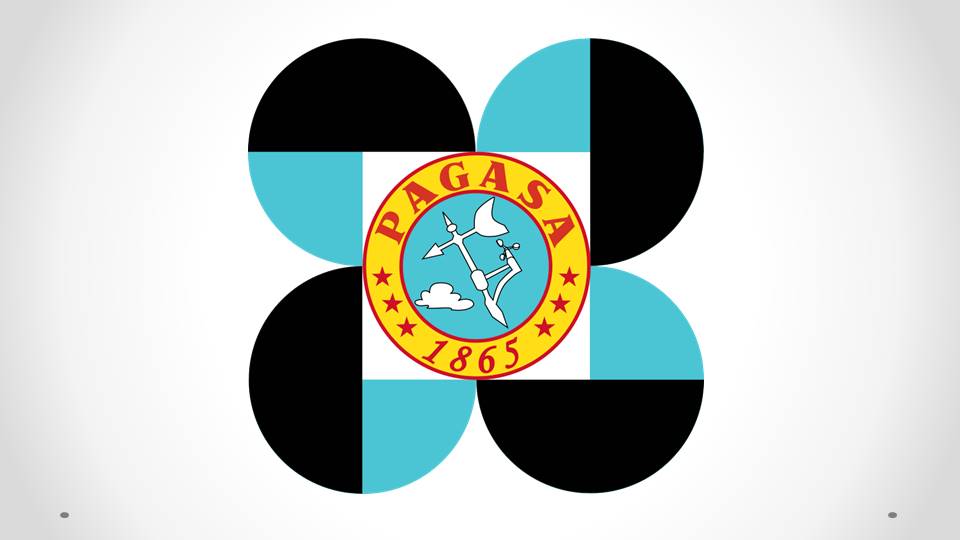 The Philippine Atmospheric, Geophysical and Astronomical Services Administration (Pagasa) on Wednesday announced the start of the rainy season in the country.

“The presence of frontal system and the occurrence of severe thunderstorms have brought widespread rains during the last five days in areas under Type I climate and other parts of the country,” Pagasa administrator Vicente Malano said in a statement.

Areas under Type I climate are dry from November to April and wet the rest of the year.

“Moreover, southwesterly windflow was also observed during the past few days. This satisfies the criteria of the start of the rainy season over the western sections of Luzon and Visayas,” Malano added.

Malano said intermittent rains associated with the Southwest monsoon or Habagat would start to affect Metro Manila and the western sections of the country.

“However, breaks in rainfall events (also known as monsoon breaks), which can last for several days or weeks may still occur,” he added.

The ongoing La Niña can still affect some parts of the country and increase the likelihood of “above-normal” rainfall conditions in the coming months, according to the Pagasa administrator. John Ezekiel J. Hirro