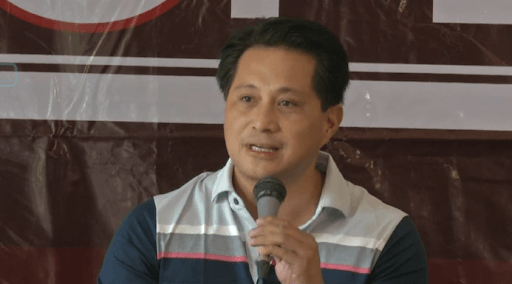 CEBU CITY – Lack of funding from the national government halted the multi-billion flood control and drainage projects in this city.

Soco made the statement after the provincial board recently passed a resolution asking the national government for the “expeditious completion of a flood control and drainage project for the entire Cebu.”

He said the project started in 2018 with the technical support of the Japan International Cooperation Agency (JAICA). The master plan was conceptualized in a meeting with the Department of Public Works and Highways (DPWH) and local stakeholders after a 2016 widespread flooding that affected most of the metropolitan cities of Cebu and Mandaue.

Soco said he was able to follow up on the implementation of the master plan during his stint as chairman of the Infrastructure Development Committee of the Regional Development Council-7, as representative of the business sector.

The RDC, then, was told that the project will be implemented within the next 10 years with funding from the national government. For his home city of Mandaue, where he was a former City councilor, Soco said they have so far received and implemented only roughly P1.8 billion.

The provincial board, Socco said, called on the national agencies concerned to continue funding for the project which spans from Carcar City in the south and Danao City in the north.

“Work doesn’t only happen on the metro because flooding in the city proper comes from the mountain areas,” he said in Cebuano.

Concerns about flooding have been recently raised following recent inclement weather in the Visayas which flooded major roads in the province. – Ryan Christopher J. Sorote