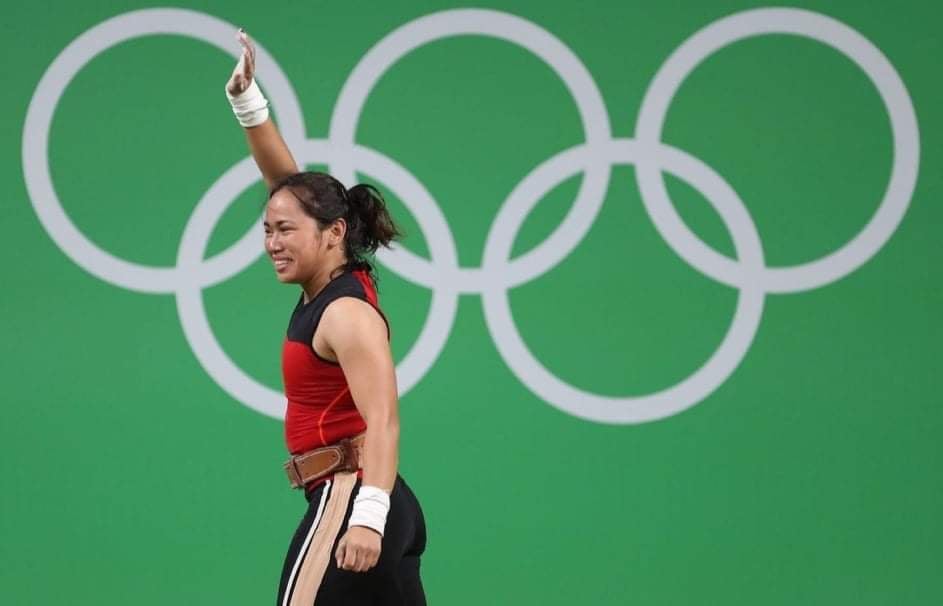 Pinay weightlifter Hidilyn Diaz will come home to the Philippines an Olympic heroine and with a new house and lot in Tagaytay and P30 million in cash.

Apart from the cash incentive mandated by the law, Diaz will also receive P10 million from the MVP Sports Foundation of business tycoon Manuel V. Pangilinan

“Now, RSA is giving the same amount,” shared Tolentino. “I expect more to come once the gold is delivered. It may even reach P50 million.”

As added motivation, Tolentino pledged to give a house and lot in Tagaytay to the gold winner.

Because of the pledges, Diaz will receive at least P30 million in cash for bringing home the country’s first gold medal in the Summer Olympics.

Diaz won a silver medal for the women’s 53 kg weightlifting competition at the 2016 Olympics at Rio de Janeiro, Brazil.