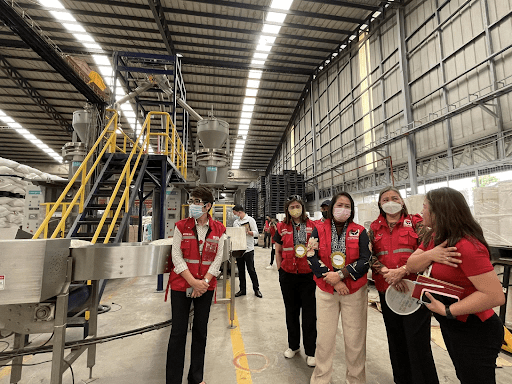 The Department of Social Welfare and Development (DSWD) in Central Visayas said it has distributed over P12.3 million worth of relief goods for victims of Tropical Storm Paeng.

In a report sent to reporters, the department said some 13,951 family food packs and 1,807 non-food items were given out to 60 affected local government units in three out of the four provinces in the region.

As of October 31, 2022, the social welfare department in Central Visayas reported that Paeng affected a total of 65,461 people or 3,561 families.

The province of Bohol had the most affected individuals, 43,901 or 995 families coming from 21 municipalities.

Meanwhile, Negros Oriental, despite experiencing heavy flooding and massive evacuation of residents, recorded only 5,309 affected residents or 1,321 families. Only nine out of the 25 LGUs in the province were heavily affected by TS Paeng. 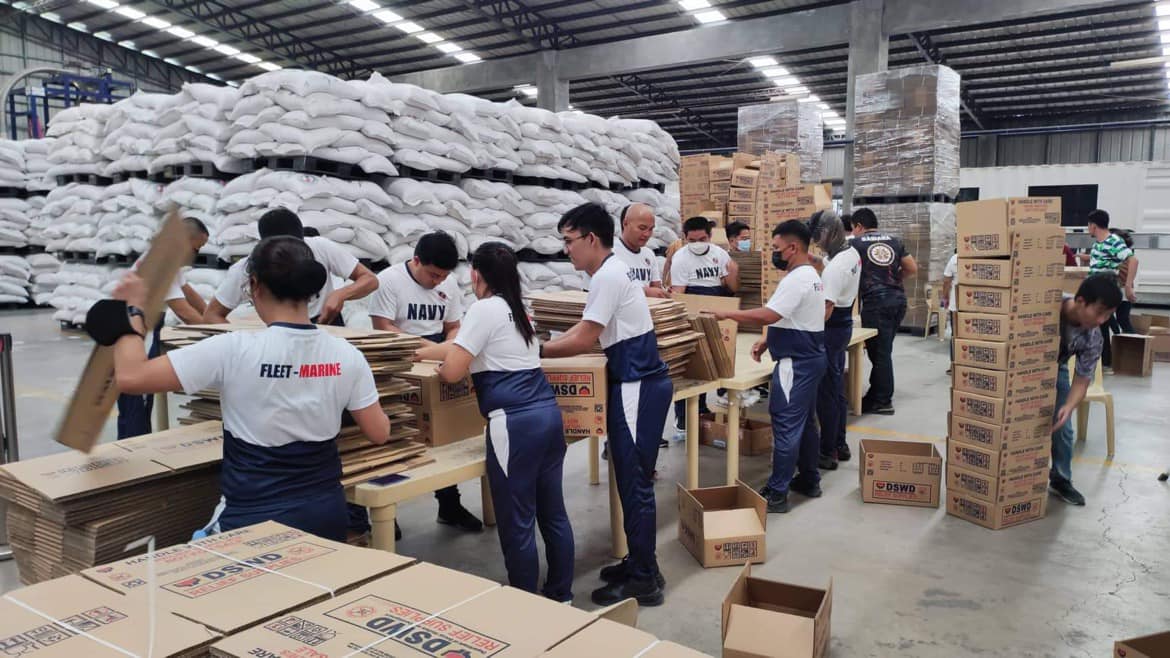 The social welfare department, however, clarified that their relief operations are only temporary and the LGUs concerned should continue assisting affected individuals.

Data showed that the DSWD sent more aid to the cities of Cebu and Talisay in Cebu, Gihulngan in Negros Oriental; and the municipality of Calape in Bohol.

The typhoon also briefly stranded 3,236 passengers in different ports in the region after sea travel was suspended at the height of Paeng’s wrath in the Visayas. – Ryan Christopher J. Sorote