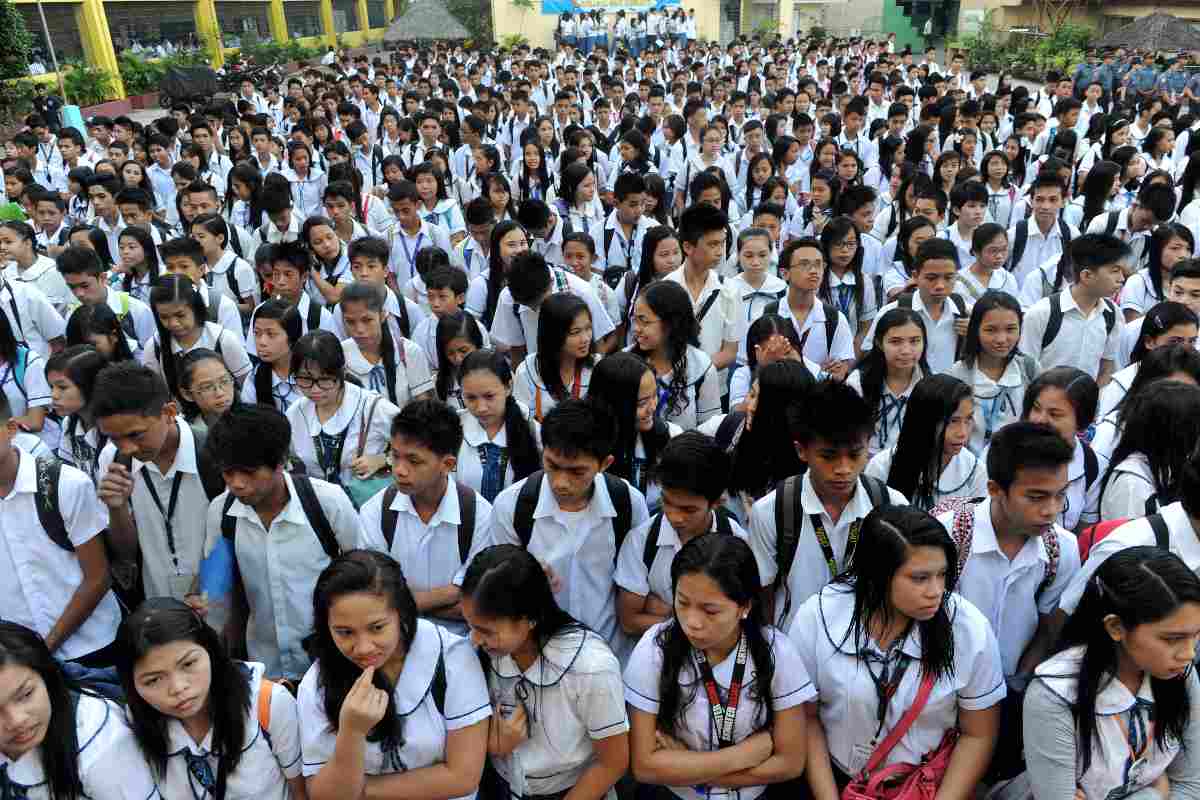 The Department of Education (DepEd) said there are 13.15 million enrollees for the return of face-to-face classes this School Year 2022-2023.

The number is almost half of DepEd’s target of 28.6 million for the upcoming school year.

Calabarzon posted the highest number of enrolled students with almost 2 million; followed by the National Capital Region (NCR) with 1.6 million; and Central Luzon with 1.3 million.

Enrolment is ongoing until the opening of classes on August 22. The process is being implemented in three ways: in-person, remote, and through dropbox forms.

DepEd is mandating all private and public schools to fully conduct five days of face-to-face classes by November 2. The said decision will continue regardless of the alert level in the area.