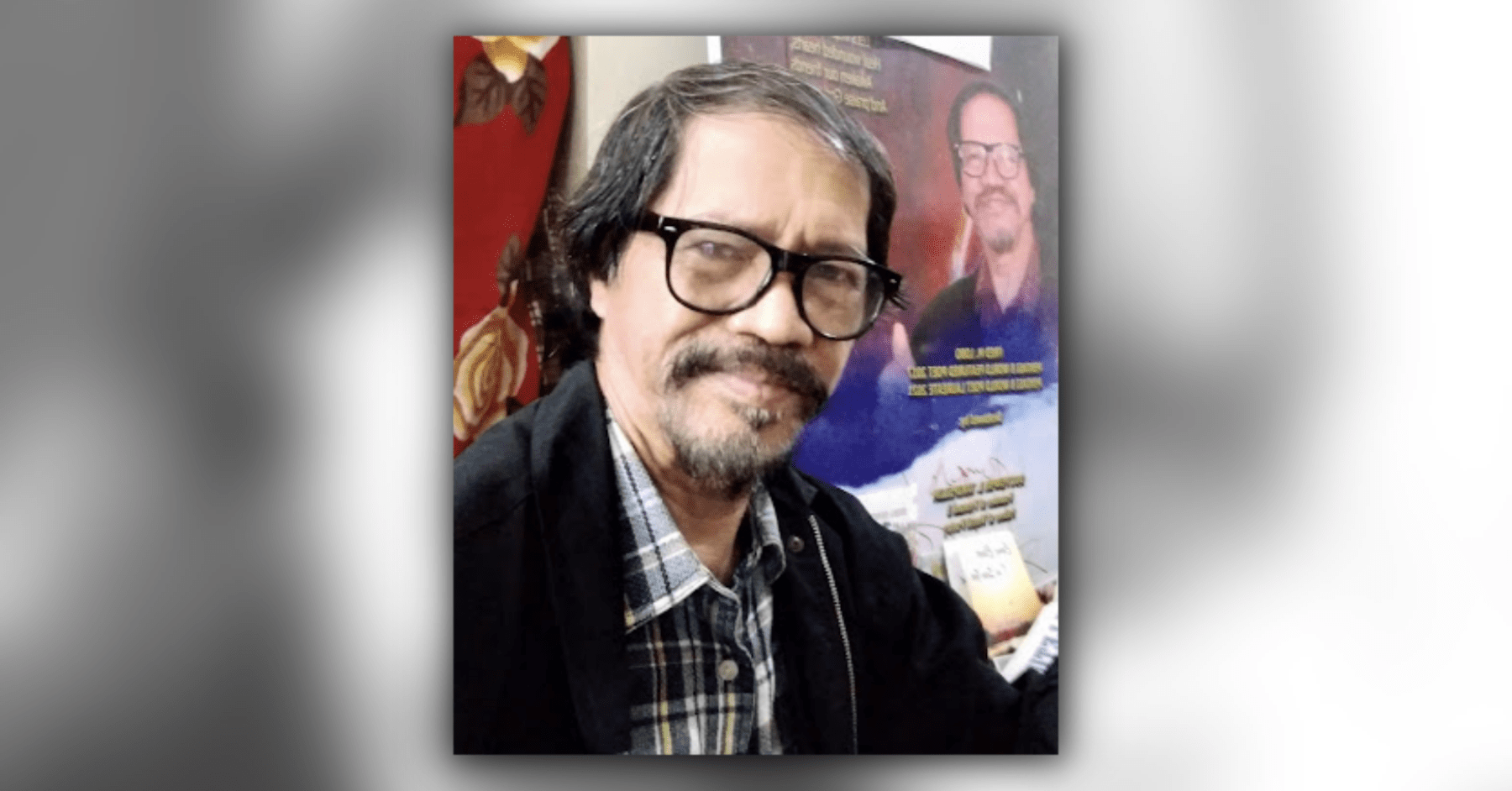 The National Press Club of The Philippine (NPC) joins the family and friends of Alfredo ‘Fred’ Lobo in mourning his sudden death.

Lobo served as the president of NPC for three consecutive terms, from 1995 to 1998.

In a statement, the NPC says it remembers Lobo as “ ‘Mr. Last Question’ during press conferences in Malacañang, especially during the term of President Fidel Ramos.”

He was found dead inside his condominium unit in Malate Manila last June 13, at age 66.

According to the Manila Police District-Homicide Section, a tenant reported to the condominium security guards on June 12 a foul smell coming from the 7th floor of the building.

When a security guard checked the 7th floor on June 13, he found that the odor was coming from unit 706, where Lobo resided.

Lobo also served as a reporter and columnist for the Manila Bulletin, was a professor at the University of the East (UE), and a multi-awarded poet. He was president of the Confederation of the Association of Southeast Asian Nations Journalists. He was also a certified public accountant.