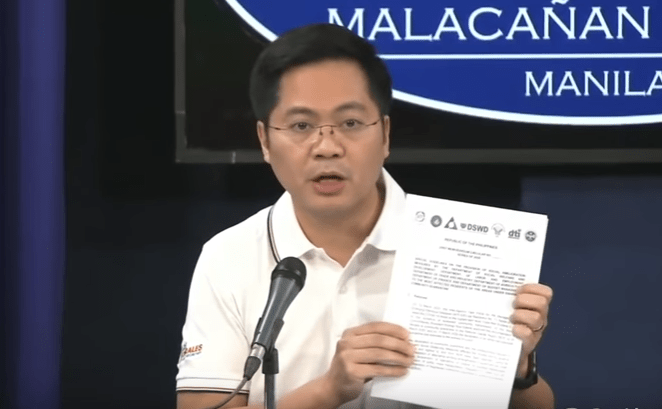 The National Task Force (NTF) Against Covid-19 has banned the “Traslacion” and other activities related to the Feast of the Black Nazarene, Malacañang announced on Wednesday.

In a virtual briefing, acting Palace spokesman Karlo Nograles said the NTF decided to close down and prohibit physical Masses inside the Minor Basilica of the Black Nazarene of Quiapo Church from Jan. 7 to 9.

The grand procession of the image of the Black Nazarene was suspended for the second year in a row by the Manila city government back in November 2021.

On Tuesday, President Rodrigo Duterte appealed for the suspension of all activities related to Traslacion that involved public attendance.

“There are millions of devotees there. And you cannot just be complacent about the transmission of the disease. Sana maintindihan ako ng Roman Catholic that all gatherings are not allowed,” he said.

However, Nograles said limited religious gatherings not related to the Traslacion were allowed under Alert Level 3 at up to 30 percent indoor capacity. John Ezekiel J. Hirro