‘No comment yet,’ Palace says on bill seeking to rename NAIA after late dictator Marcos 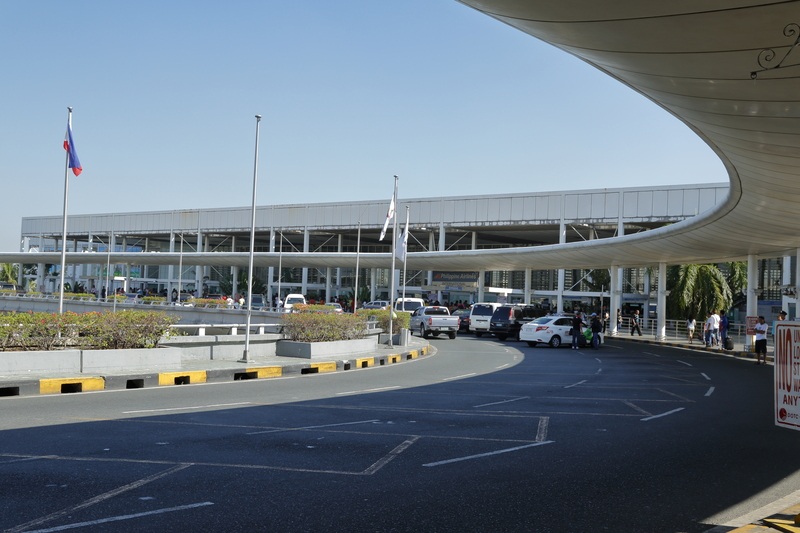 President Ferdinand “Bongbong” Marcos Jr.’s press secretary on Wednesday said the Palace had no comment on the proposal to rename the Ninoy Aquino International Airport (NAIA) after the late dictator Ferdinand Marcos Sr.

“Malacañang has no comment yet on this one. It’s just been filed. After all, wala pang first reading. So any reaction would be premature, if any is even warranted at this time,” Palace communications chief Trixie Cruz-Angeles said.

“This is not a bill filed by Malacañang. So it’s not our place to indicate whether it is timely or not. It was the congressman who filed it. So no comment for right now,” she added.

Marcos Sr. promulgated Executive Order No. 381 in 1972, authorizing the development of Manila International Airport (MIA) “to meet the needs of the coming decades.”

Former senator Benigno “Ninoy” Aquino, one of the biggest opposition leaders against Marcos Sr. was killed at the tarmac of the airport on August 21, 1983.

After Marcos Sr. was ousted, on August 17, 1987, the MIA was renamed to Ninoy Aquino International Airport under the administration of the late President Corazon Aquino, Ninoy’s wife. John Ezekiel J. Hirro