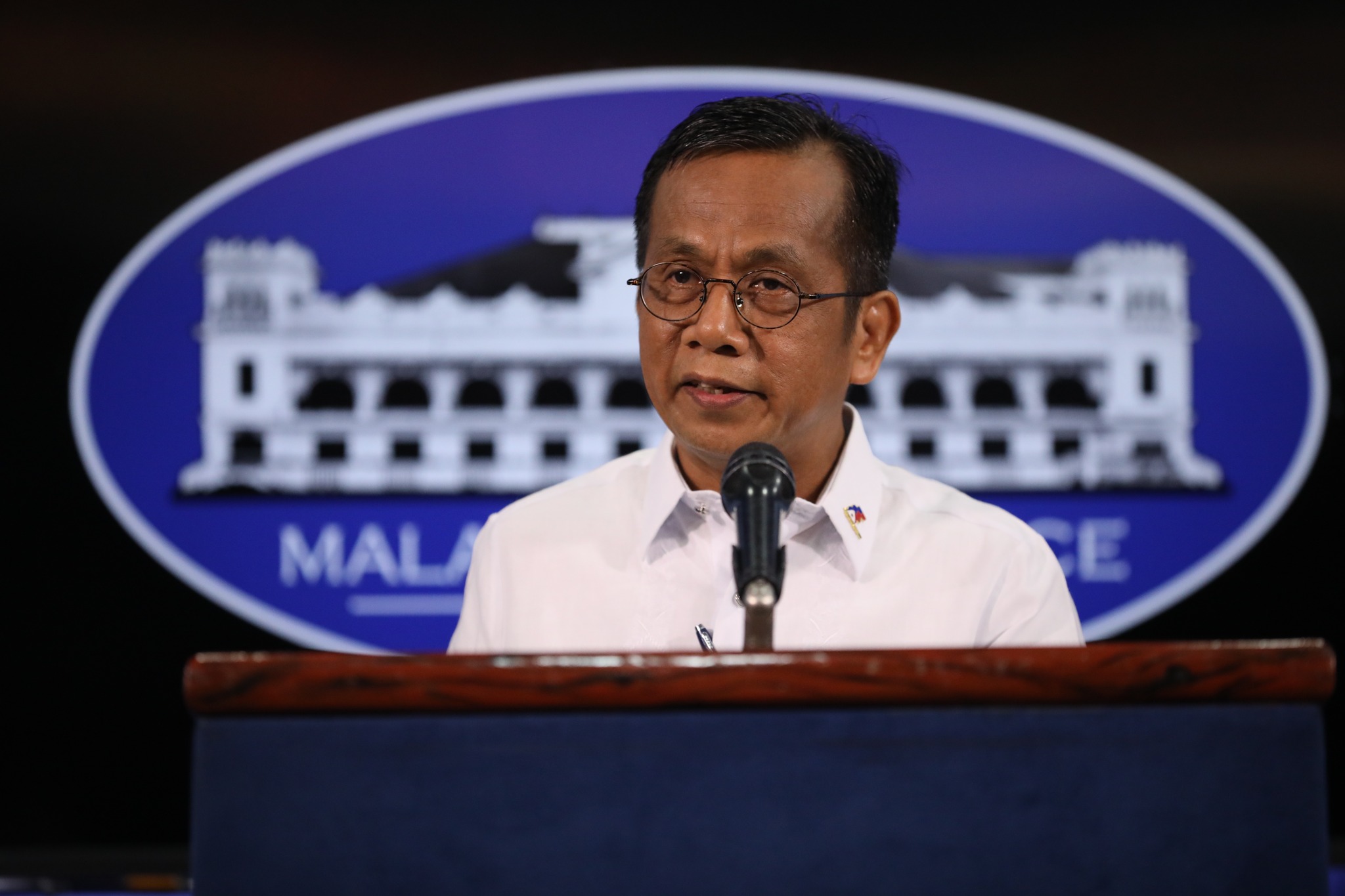 The Philippines cannot escape the effects of recent developments in the global economy even as its government attempts to address inflation, Socioeconomic Planning Secretary and National Economic and Development Authority (NEDA) chief Arsenio Balisacan said on Tuesday.

Balisacan said the government’s analysis showed that sustained increases in inflation in 2022 and 2023 would cause a slowdown in the country’s economic growth, translating into a gross domestic product level lower by 0.6 percent in 2023.

“While we expect our poverty situation to improve as we continue our recovery, inflation and rising interest rate will mute this improvement,” he said,

However, Balisacan said the government expected the rise in inflation to be temporary.

“[I]t is expected to slow down and return to the medium-term target of 2 percent to 4 percent. We maintain that the country’s economic prospects remain bright as we get our priorities straight and our acts right,” he said.

Among the global developments affecting the country’s inflation were the aggressive monetary tightening of the US Federal Reserve, the Russia-Ukraine conflict, natural calamities that caused agricultural damage in several countries, slowdowns and recessions in developed economies, and global supply disruptions.

“We believe we are on the right track with the right plans and policies. With your trust and our government’s greater sense of urgency, we are confident that we can weather today’s economic challenges,” he said.

The Philippine Statistics Authority reported an inflation rate of 6.9 percent for September 2022, the highest since October 2018, as the country continued to see numerous spikes in food and energy prices. John Ezekiel J. Hirro