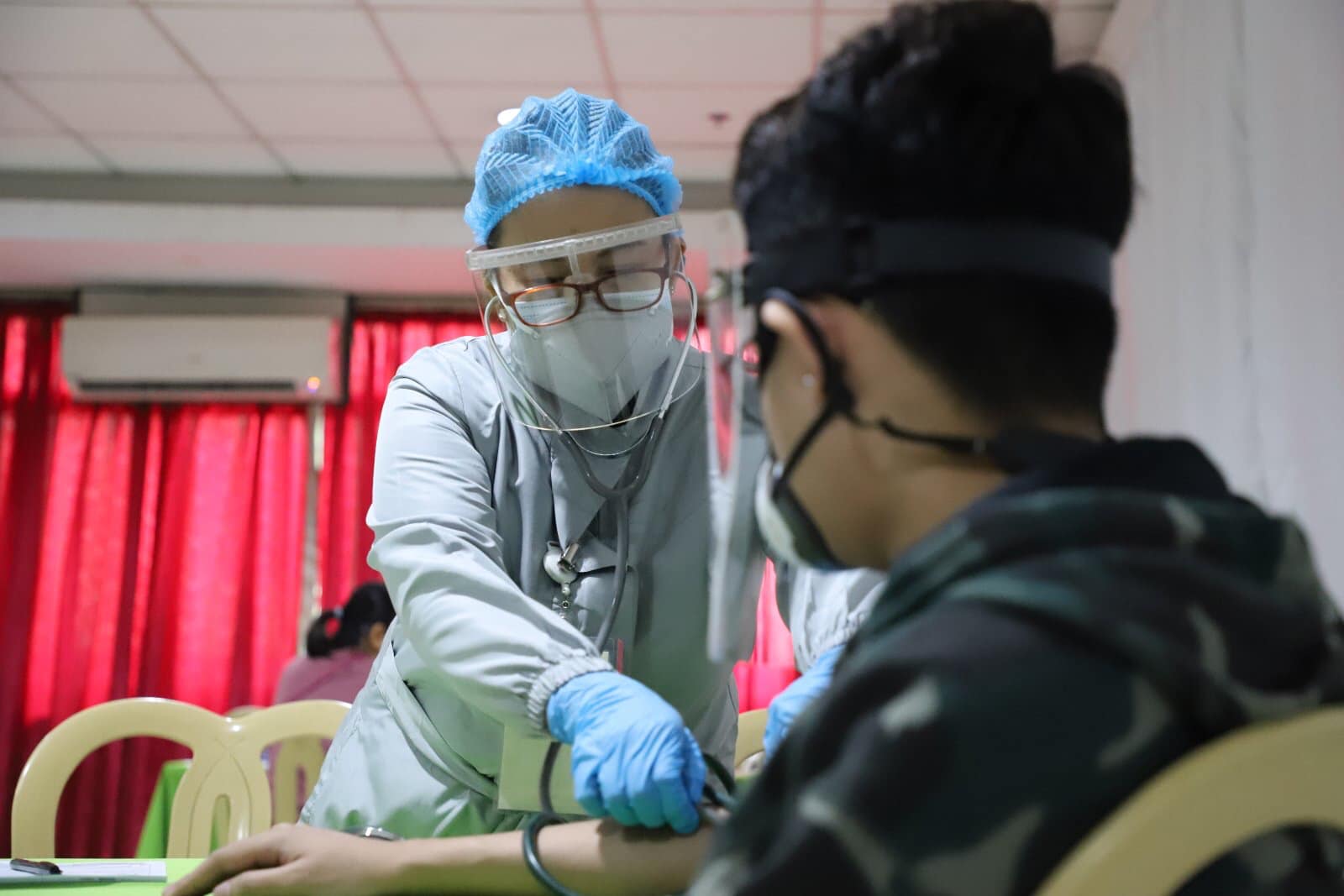 The fourth wave of the nationwide Bayanihan, Bakunahan, has been extended until Friday, March18, the Department of Health (DOH) said.

Vergeire shared that 1,400,889 vaccine doses have been given as of March 14 under the fourth round of the national vaccination days. The said doses are 400,000 closer to the target 1.8 million.

She added that the health department would continue to think of better ways to reach areas where vaccination rates are low. She mentioned that vaccination in churches is also coming soon.

Those who are set to receive their second doses, people in the A2 group, minors aged 12-17 years old, as well as booster shots to people in the health and economic sectors are the priority groups for the vaccination drive. Ronald Espartinez