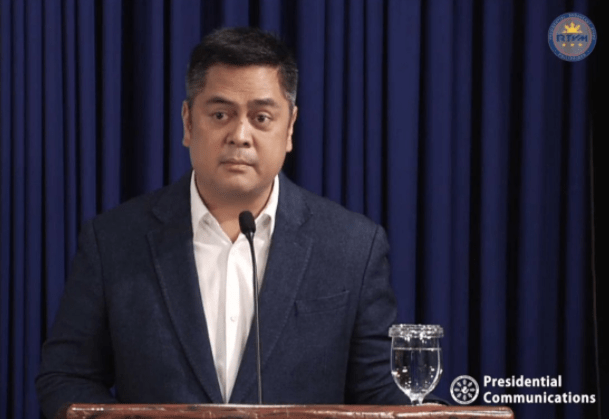 Malacañang on Wednesday called on Filipinos to “move forward” and unite after the Commission on Elections (Comelec) proclaimed the 12 senators who won in the 2022 elections.

Acting Palace spokesman Martin Andanar said there was “a sense of hope and optimism with the new set of lawmakers,” who were led by former action star Robin Padilla.

“We congratulate the 12 newly proclaimed Senators of the Republic. Our people have elected old and new faces in the Senate, and there is a sense of hope and optimism with the new set of lawmakers,” Andanar said.

“It is now time to move forward after a divisive election campaign and begin the daunting task of speeding up our economic recovery affected by the Covid-19 pandemic. Let us work closely together and pray for our nation’s success,” he added.