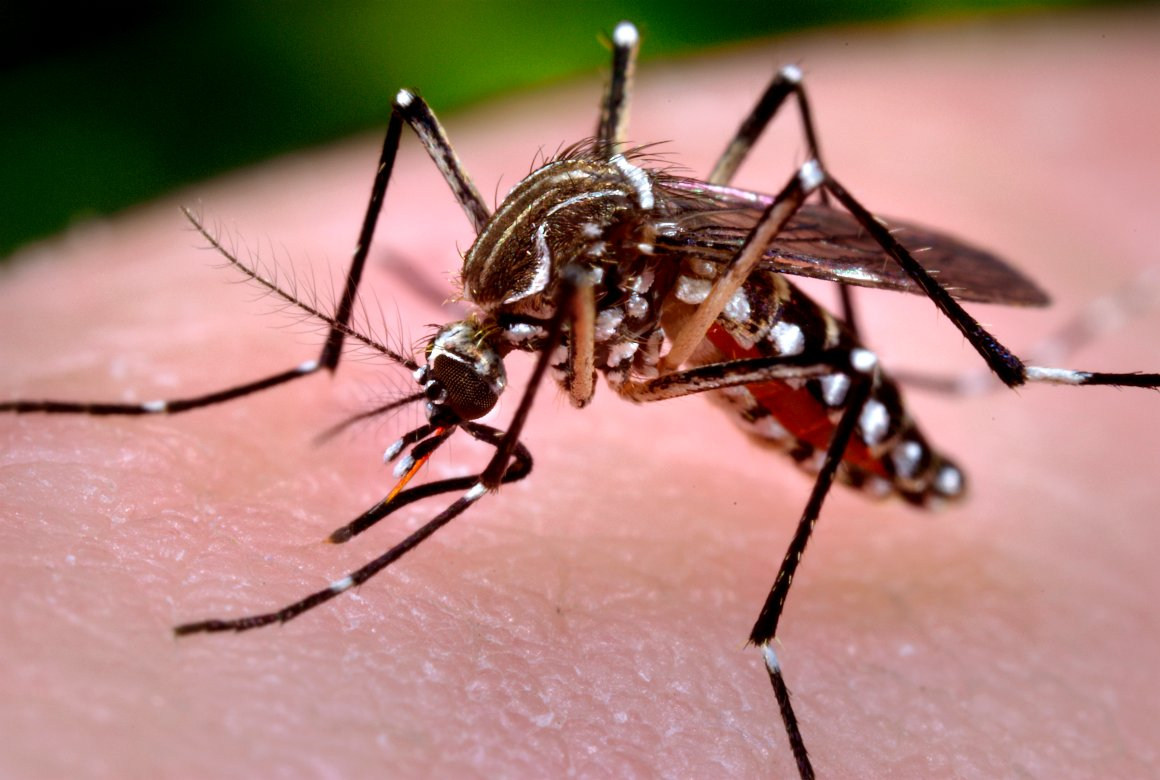 Davao City – The Regional office of the Department of Health (DOH) announced it has recorded 4,345 cases of dengue infection resulting in 21 deaths since the start of the year until August 5.

He said Davao City also had the highest number of deaths from dengue with 11 followed by Davao del Norte with six while the provinces of Compostela Valley, Davao del Sur, Davao Occidental, and Davao Oriental have one death each. Last year, the entire region recorded only 14 dengue-caused deaths.

Dumama was quick to clarify that those who died were not injected with the controversial anti-dengue vaccine Dengvaxia.

Dumama said that research points to warmer conditions brought by climate change as the reason why these dengue-carrying mosquitoes breed much faster.  Previously, it took 10 to 14 days before these mosquitoes mature and start biting.  However, researchers found out that it only takes four days for the mosquitoes to mature and bite.

The Health Department’s Epidemiology Bureau expects dengue expects dengue infections to peak further.  He is urging the public to remain vigilant against the deadly virus by practicing the DOH’s 4S campaign (Search and destroy” mosquito-breeding sites, employ “Self-protection measures” (i.e. wearing long pants and long sleeved shirts, and daily use of mosquito repellent), “Seek early consultation”, and “Support fogging/spraying” only in hotspot areas where increase in cases is registered for two consecutive weeks to prevent an impending outbreak).

The DOH has declared a national dengue epidemic on Tuesday, August 6, as dengue cases continue to rise across the country.   President Rodrigo Duterte recently said that he is open to making Dengvaxia available in the country once again but he insisted that he will wait for the advice of local health experts before finalizing his decision.

“If it means saving people’s lives, I would go for it,” he said.