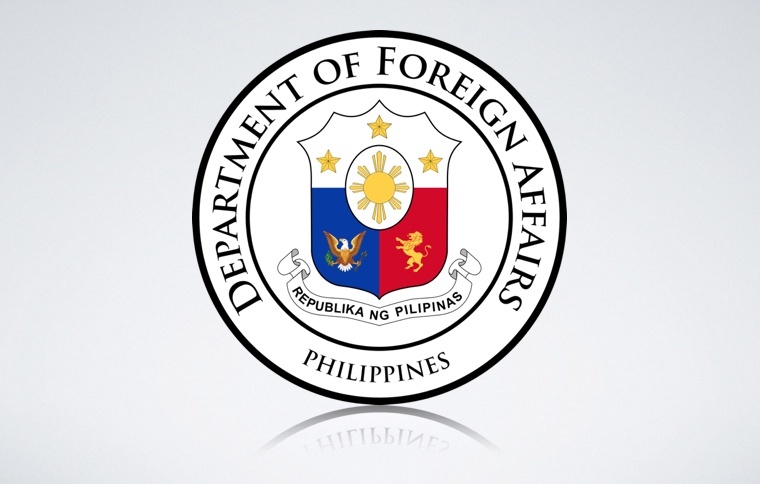 The Department of Foreign Affairs (DFA) said that more than 40 Filipinos have been rescued from Ukraine’s capital Kyiv and moved to another city.

According to DFA, it was confirmed that the Filipino nationals safely arrived in the western city of Lviv on Friday. They are now scheduled to return home to the Philippines.

“More Filipinos are expected to arrive in Lviv in the coming days,” the department said.

The DFA added that its foreign teams would guide the group in entering Poland and from there, they can board their flights back to the Philippines.

Currently, at least six Filipinos have already returned home from Ukraine, which was a former Soviet country and is now under attack by Russian military forces since Thursday. Ronald Espartinez