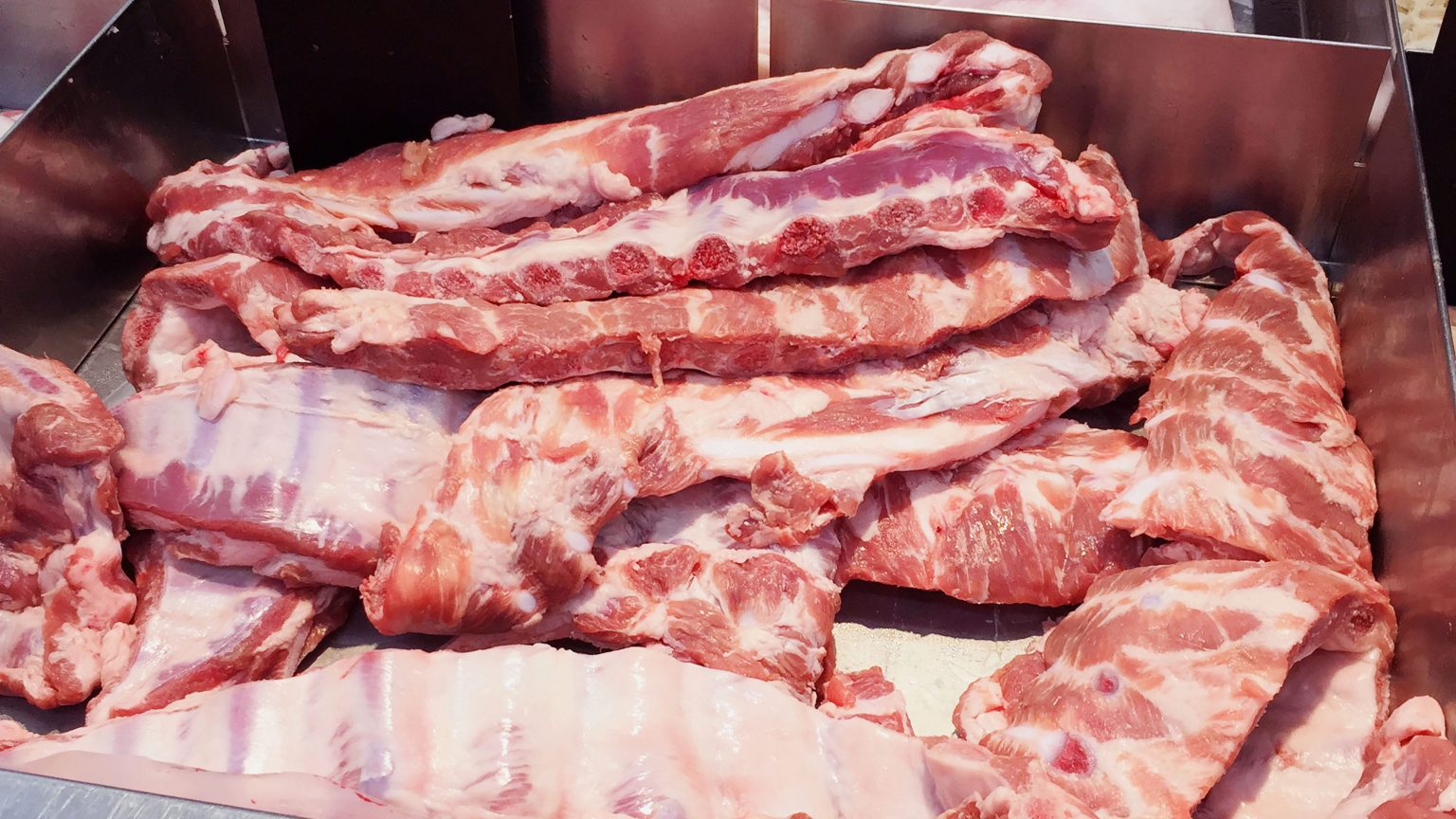 Officials of the Department of Agriculture (DA) and the country’s hog industry suppliers agreed to boost starting this week the volume of shipments of live pigs and frozen meat coming from Visayas and Mindanao to improve the low pork supply in Metro Manila and some areas in Luzon.

The government will boost starting this week the volume of shipments of live pigs and frozen meat coming from the Visayas and Mindanao to increase the low pork supply in some Luzon areas, particularly in Metro Manila.

This was the agreement reached by officials of the Department of Agriculture and hog industry players, meant to address the artificially high prices of pork resulting from the depopulation of pigs afflicted with African Swine Fever, the DA said in a statement.

“We will elevate our partnerships with hog producers and traders, ship owners and operators, and local government officials in Visayas and Mindanao to supply Metro Manila and Luzon with hogs and frozen pork, and eventually bring down prices for the benefit of consumers,” Agriculture Secretary William Dar said.

Dar said weekly shipments from Cagayan de Oro, Davao and General Santos cities would be increased from 27,000 to 30,000 heads until December.

To hasten transport, the Department of Transportation will boost the frequency of vessels from the pork sources bound for Luzon, particularly Manila, Dar said. (Jojo Mangahis)