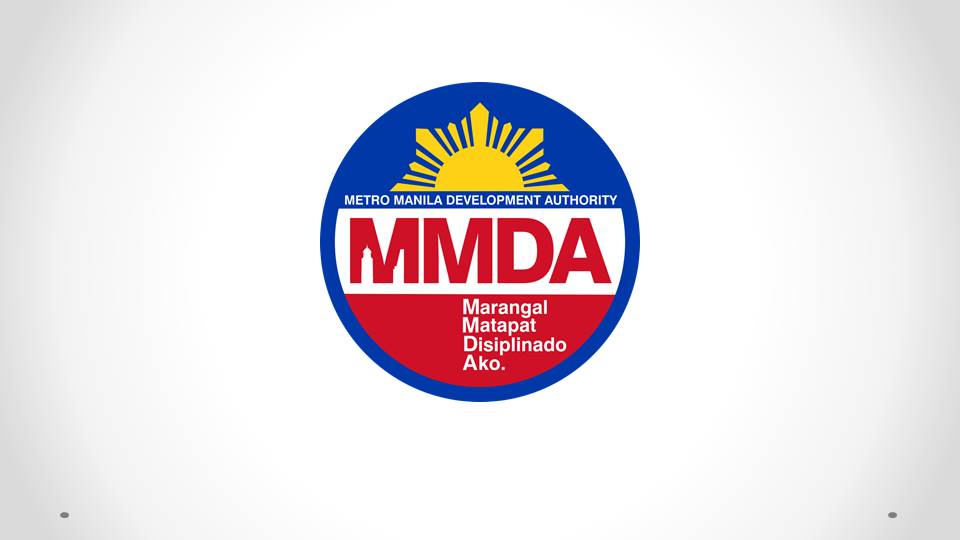 The Metropolitan Manila Development Authority (MMDA) on Tuesday said it would deploy 1,500 personnel to ensure the orderliness of this year’s Undas season.

Carlo Dimayuga III, acting chairman of the MMDA, said 1,500 personnel from the Traffic Discipline Office, Road Emergency Group, Metro Parkways Clearing Group, and Task Force Special Operations, among others, would be deployed in key Metro Manila locations from Oct. 28 to Nov. 2 for the MMDA’s “Oplan Undas 2022.”

“The MMDA is all set to undertake measures on traffic management, cleanup operations, road emergency and public assistance, and clearing of road obstructions in preparation for Undas,” he said.

The MMDA earlier announced it would implement a “no day off, no absent” policy during Undas.

Dimayuga said the number coding scheme would be suspended on Oct. 31 and Nov. 1, which are both special non-working holidays.