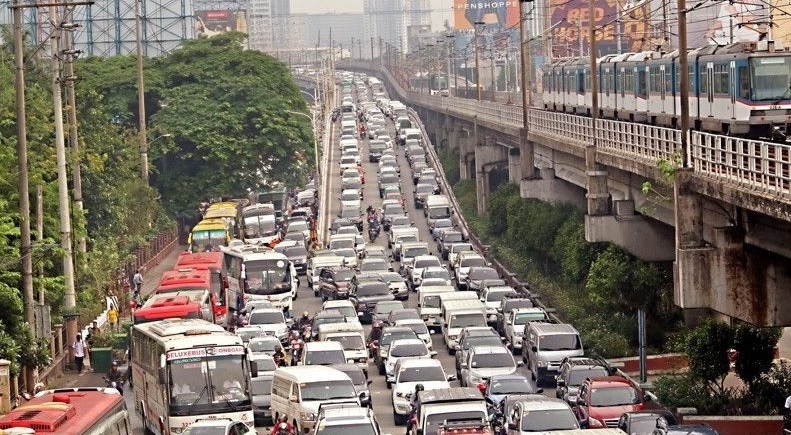 The Metropolitan Manila Development Authority (MMDA) announced that the expanded number coding scheme has been lifted on Monday, September 26, because of the Super Typhoon Karding.

The MMDA made the decision according to the instruction of acting chairman Carlo Dimayuga III as part of the preparation for the super typhoon.

The typhoon was last spotted over the coastal waters of Burdeos, Polillo Islands, Quezon.