Minimum wage in NCR not enough amid price increase – Bello 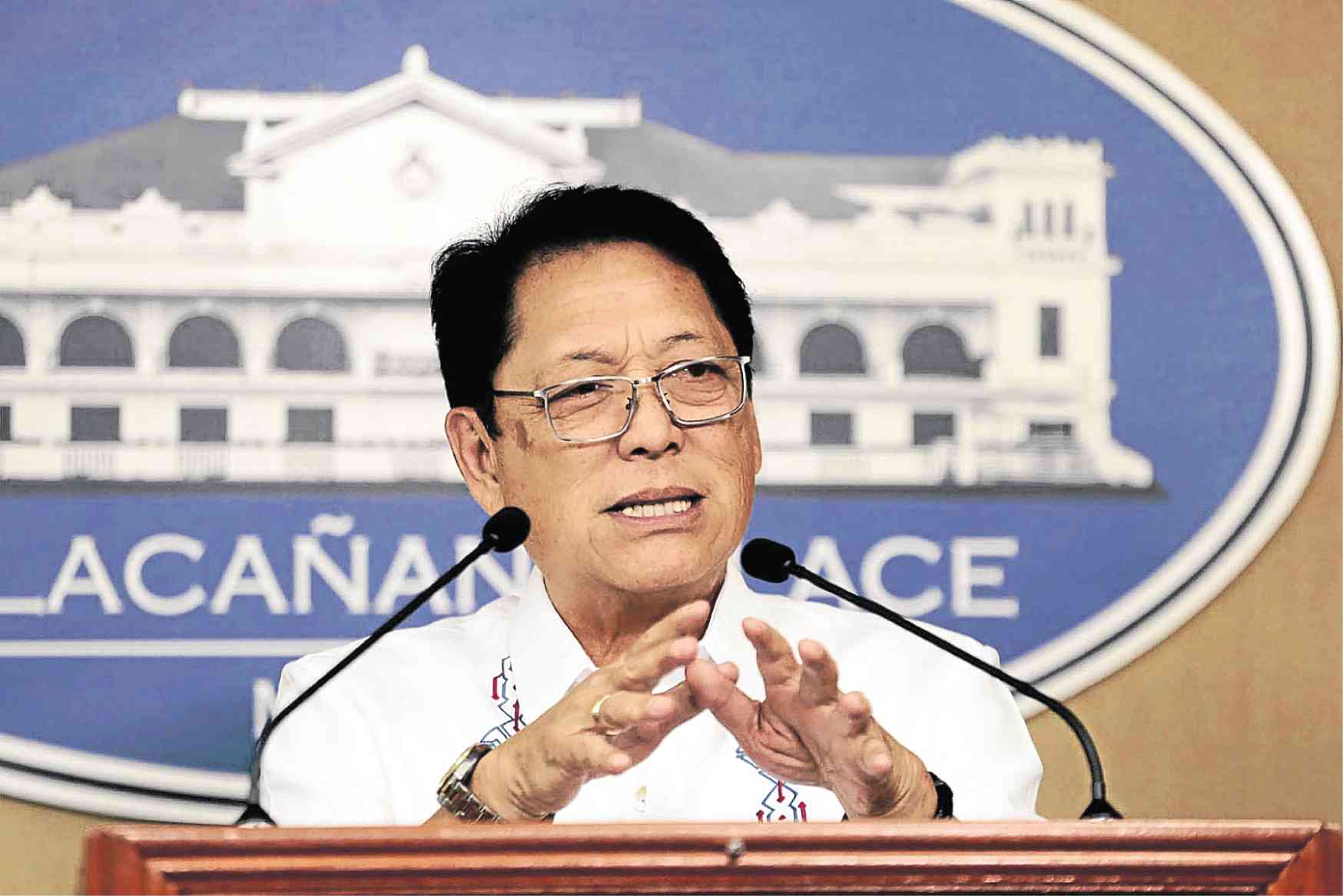 Labor secretary Silvestre Bello III said that the minimum wage in the National Capital Region (NCR) might not be enough anymore for workers and their families due to the unstoppable increase of fuel prices and other basic goods.

Bello said in a statement that he ordered the Regional Tripartite Wages and Productivity Boards (RTWPBs) in the country to fast-track their review on minimum wages.

“The current daily minimum wage in the National Capital Region (NCR), for instance, of P537 may no longer cope with the price of basic commodities such as food, electricity and water bills,” Bello said.

He said that he is confident that the RTWPBs would submit their recommendations before the end of April.

Bello said that the RTWPBs, along with the National Economic Development Authority (NEDA), the Department of Trade and Industry (DTI), and representatives from both the labor and employers groups must monitor the wage levels, analyze the economic factors and give recommendations for the adjustment of minimum wages all over the country.

“Setting and adjusting the wage level is one of the most challenging parts of minimum wage fixing. Minimum wage cannot be very low as it will have very small effect in protecting workers and their families against poverty,” Bello said.

“If set too high, it will have an adverse employment effect.  There should be a balance between two sets of considerations,” he added. Ronald Espartinez