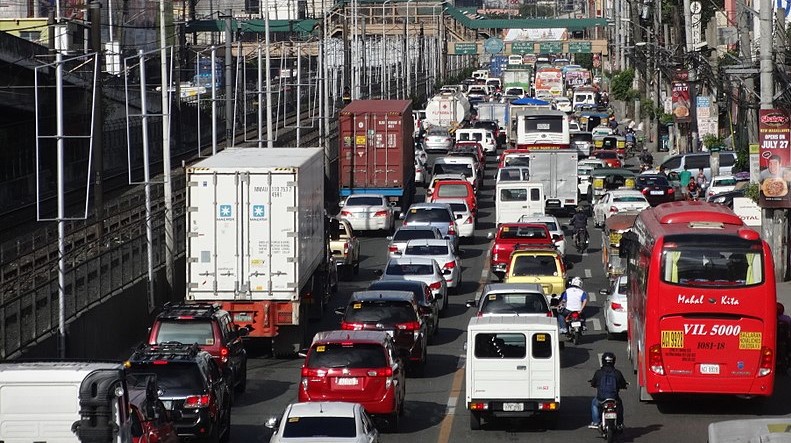 Metro Manila mayors have all decided to stop confiscation of driver’s licenses as part of the Department of Interior and Local Government’s (DILG) plan to execute a single ticketing system for the National Capital Region starting in the first quarter of 2023.

“We are still in the process of finalizing the guidelines, that’s why the target implementation will be in the first quarter of 2023,” he added.

Zamora explained that another technical working group meeting by the members of MMC will be done in January to finalize details of the guidelines.

Under the new single ticketing system, the Land Transportation Office (LTO) will be required to record and tally traffic violations that happened in Metro Manila. Only LTO enforcers will be allowed to confiscate driver’s licenses.

Ten demerit points will result in the confiscation of the driver’s license.

The system will also use a uniform schedule and standardized amount of fees which can be paid through Bayad Centers or banks.