‘Media owners the weak link in fight for free press’ 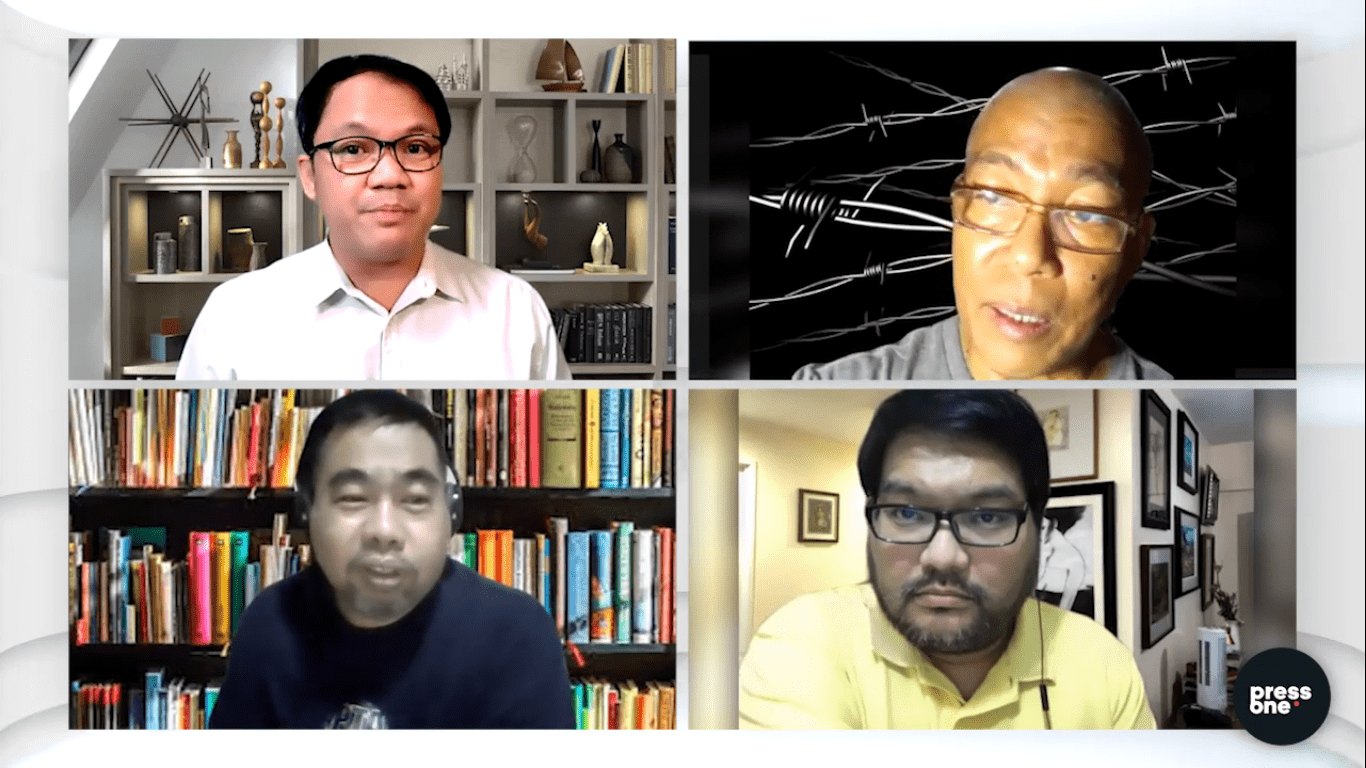 The shutdown of media giant ABS-CBN has created a chilling effect especially on media owners who don’t want their business interests caught in the crossfire of Duterte’s clash with the press, journalists said in a Press Room podcast on Saturday, May 8.

Nonoy Espina, former chairman of the National Union of Journalists of the Philippines (NUJP), also said media owners were afraid of “rocking the boat.”

According to Reporters Without Borders, an international nonprofit organization that aims to safeguard the freedom of the press, five families in the Forbes list of the richest Filipino families are involved in the news media.

These are the Lopezes of ABS-CBN; the main shareholders of GMA Network, Gilberto Duavit, Menardo Jimenez, and Felipe Gozon; as well as the Yap family of the Manila Bulletin.