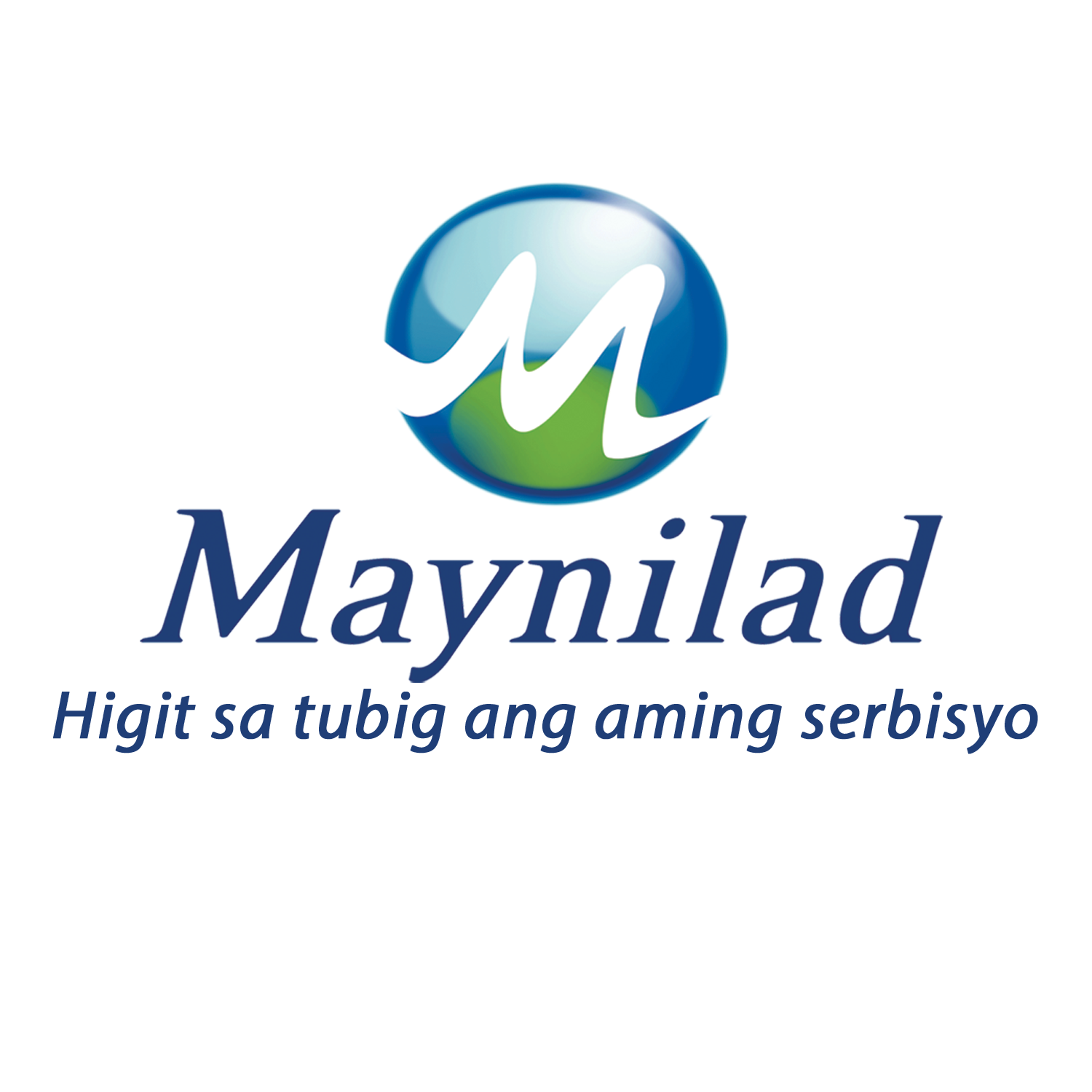 Maynilad Water Services Inc. (Maynilad) has announced the implementation of daily water service interruptions in its eight service areas from July 6 to 31 “due to raw water quality issue”.

Maynilad said in an advisory that the following areas will experience the daily water service interruption:

Maynilad advised its affected customers to store enough water supply. It also notified them to let the water flow out until it clears when supply comes back.

The water concessionaire added that mobile water tankers will be stationed in affected areas to give potable water. Stationary water tanks will also be placed in several areas.

It also caters other municipalities, such as Kawit, Noveleta, and Rosario, as well as the cities of Bacoor, Cavite, and Imus in the province of Cavite.