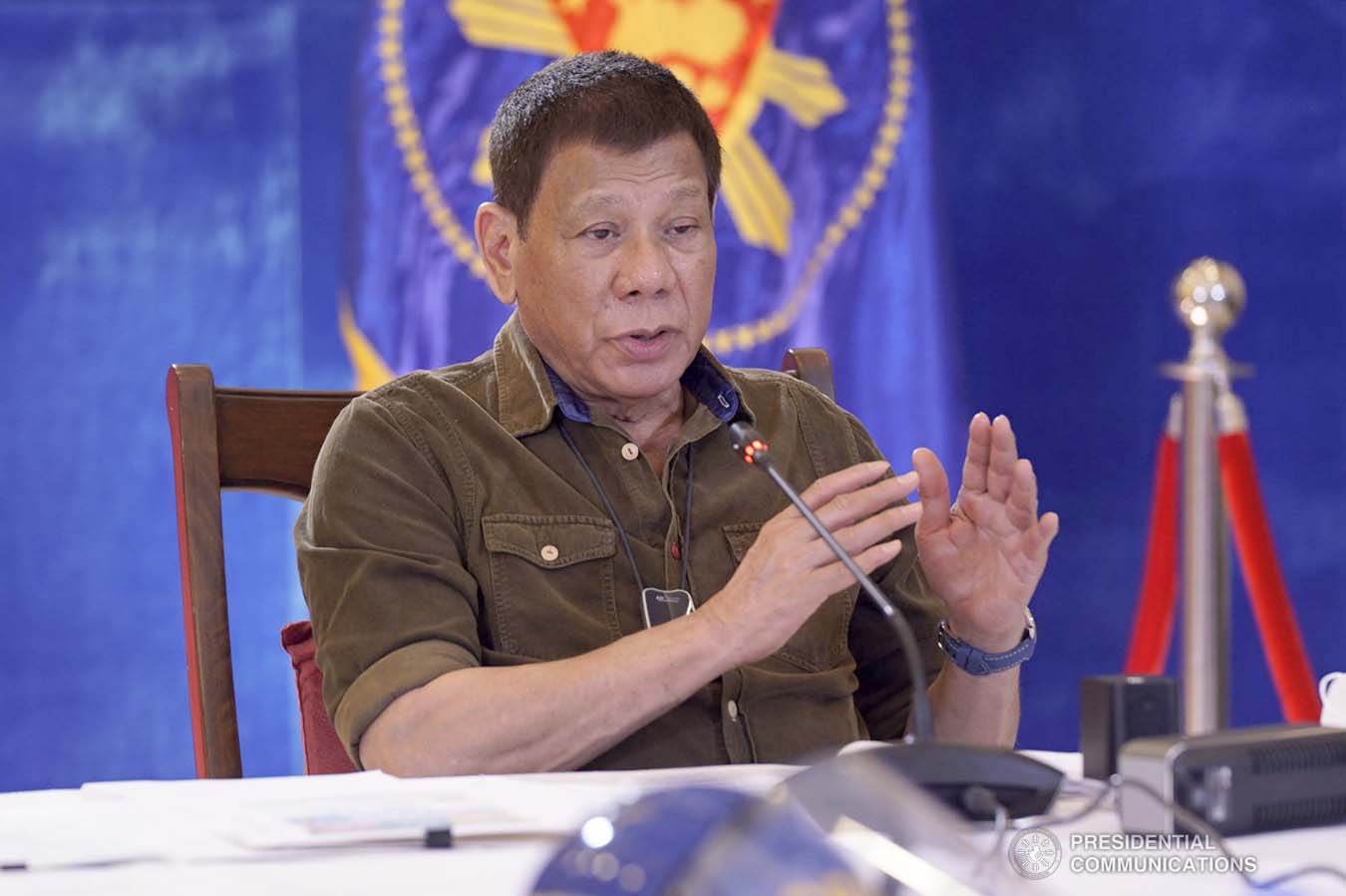 President Rodrigo Duterte on Thursday admitted that it was too ambitious of him to claim he could end the country’s illegal drug problem in his first three to six months in office when he was still campaigning for the presidency.

“Sinasabi ko, I can clean it in six months. Then after that, I realized na nagkamali talaga ako. Iyang sobrang — maybe it’s hubris, it was campaign time, payabangan naman ‘yang kampanya,” Duterte said during the inauguration of the Cebu-Cordova Link Expressway.

During his campaign for the presidency in 2016, Duterte made a stern promise to rid the country of illegal drugs and criminality within three to six months once he’s elected president.

“If I succeed perhaps that would be my greatest contribution to the country, but if I fail, kill me,” he said in January 2016.

Duterte’s presidency is set to end in two months.

Acting Palace spokesman Martin Andanar said that while the Duterte administration could not purge the country’s drug problem, it was still able to have significant accomplishments.

“The Duterte administration’s campaign against illegal drugs remains unprecedented as it is able to produce significant accomplishments in the number of drugs seized, dens and clandestine laboratories dismantled as well as drug-cleared barangays,” Andanar said in a statement.

A report filed before the International Crime Court said there was reasonable basis to believe that Duterte’s drug war has violated human rights, but the president’s camp shrugged it off, claiming it was based on mere hearsay. John Ezekiel J. Hirro