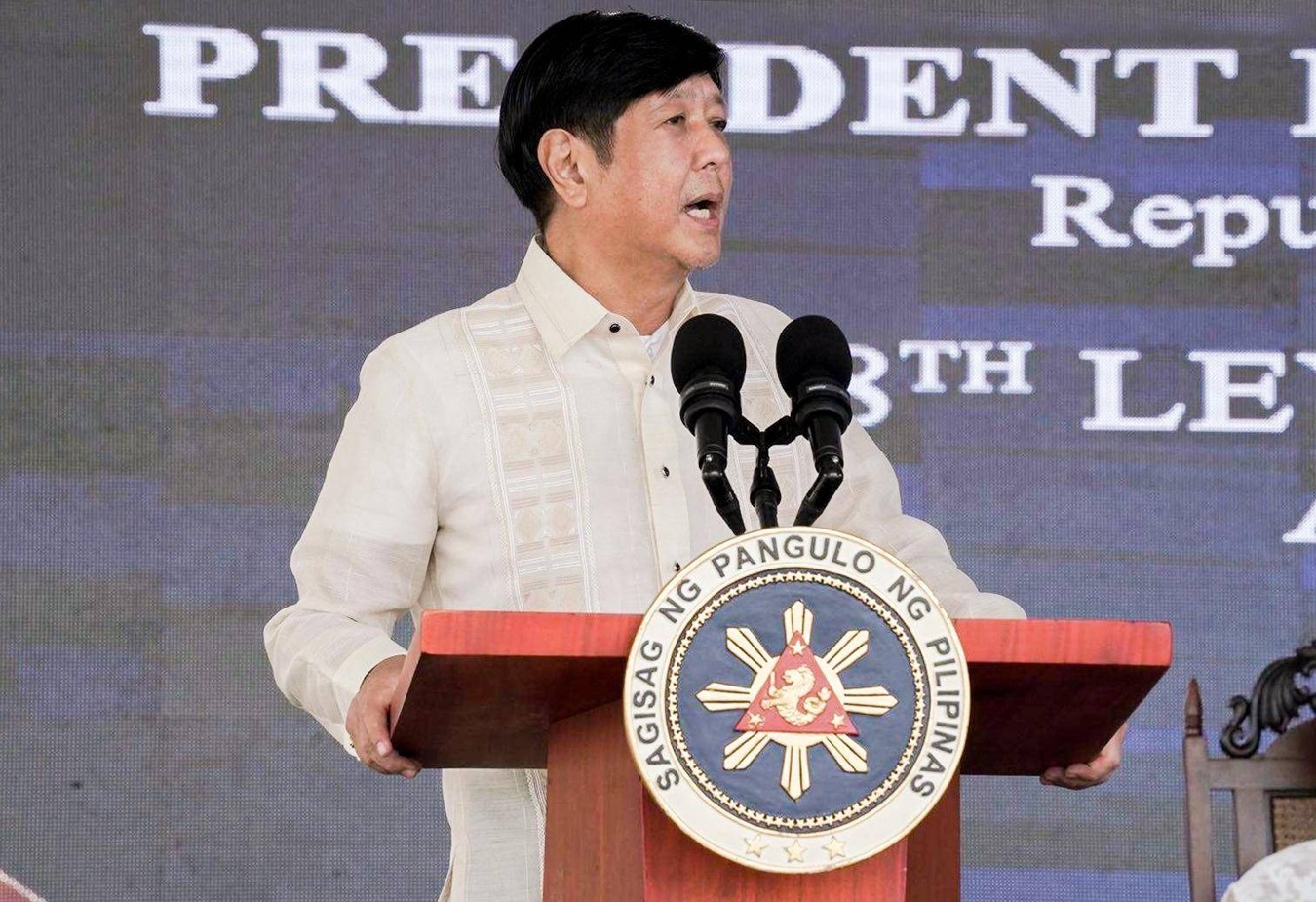 In a meeting with National Economic and Development Authority Secretary Arsenio Balisacan, the president said the PSA should focus on printing the digital IDs before worrying about physical IDs.

“Let us print out as much as we can and then isunod natin ‘yung physical ID as soon as we can,” he said.

National statistician Dennis Mapa said the PSA had been working with the Bangko Sentral ng Pilipinas in boosting the speed and volume of the production and printing of IDs.

The PSA started the implementation of the printed digital version of the national ID in October.

It aims to eliminate its current national ID backlog by the first quarter of 2023.

Marcos Jr. has said the national ID would play a huge part in his “digital transformation” goal for the government. John Ezekiel J. Hirro