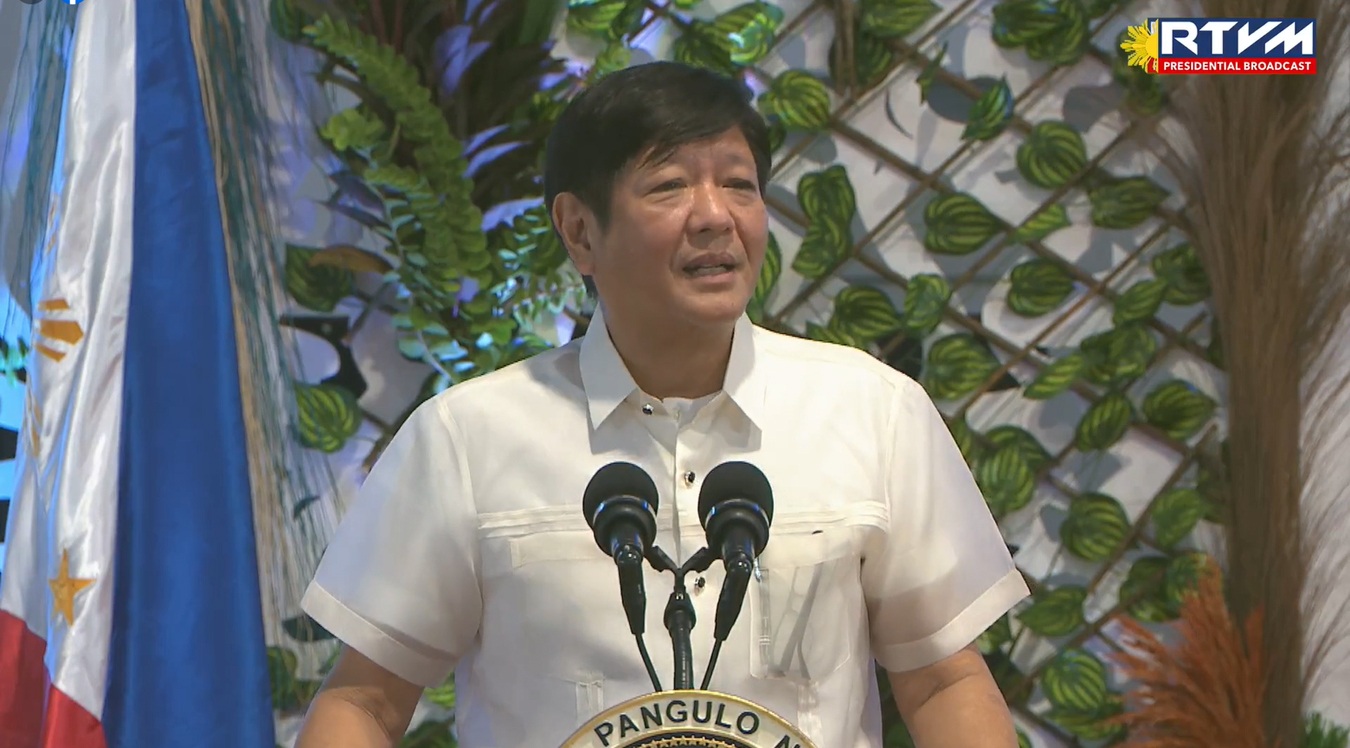 President Ferdinand “Bongbong” Marcos Jr. on Tuesday called on Filipinos to remember the uncounted victims of super typhoon “Yolanda” on the 9th anniversary of its onslaught.

The president visited Tacloban, the city hit the heaviest by “Yolanda” in November 2013, and said remembering victims of the tragedy was a manifestation of the strength of Filipinos.

“I come here because I must commemorate those uncounted dead that up to now we do not know how many that number is. We must come to these commemorations so that we will remember those who we were told not to remember,” he said.

“If you remember during the count of the casualties, the count was stopped. And we knew that there were still thousands out there. And for those thousands, those countless thousands, we come here, we commemorate. Because if we no longer commemorate, their memory dies. And it is only up to us to keep that memory alive,” he added.

“Yolanda” caused severe damage in several parts of the country and killed more than 6,300, injured more than 30,000 and affected more than three million families.

Marcos said Tacloban had been “built back better” since, which he said was proof of Filipino resilience.

“It is a wondrous sight to see. It always gives us hope that even if there are tragedies and disasters in other places, we know that Filipino spirit will never be quelled. The Filipino spirit will always burn bright and bring back normal life to their communities. That is what we commemorate,” he said. John Ezekiel J. Hirro