Marcos Jr. to go to US in September for UN General Assembly 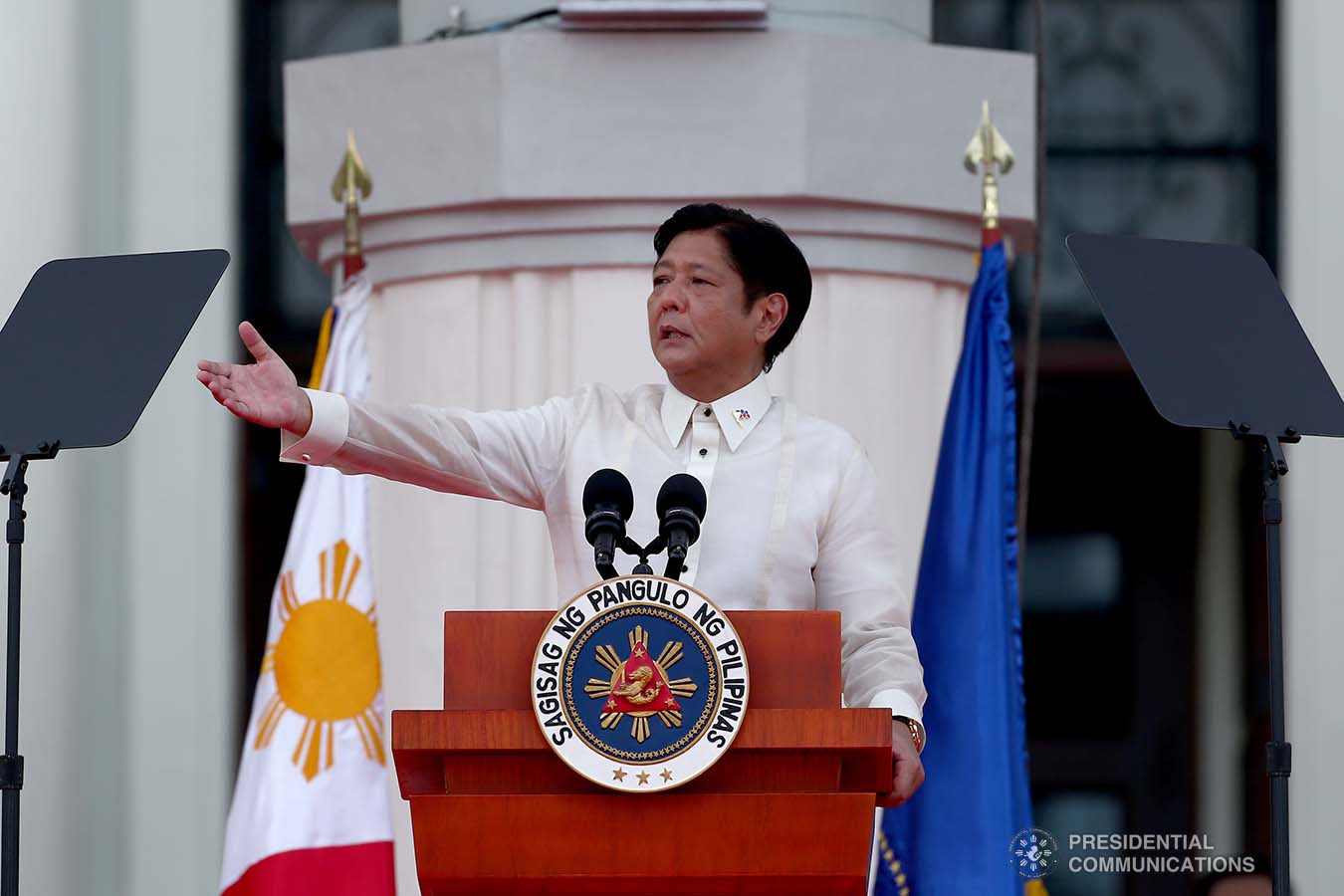 Marcos Jr. will be the first Philippine president since the late Benigno Aquino III to visit the US.

Former president Rodrigo Duterte did not visit the US once during his six-year term. In 2021, he said he had not been to the country for 22 years.

“President Marcos will be coming in for the General Assembly which starts sometime around September 20-21, around that time,” Romualdez said.

US Deputy Secretary of State Wendy Sherman earlier said Marcos Jr. could go to the US despite the contempt order by the US Court of Appeals for the Ninth Circuit that had banned him from stepping foot in American soil.

“The fact is, when you’re a head of state, you have immunity in all circumstances and are welcome to the United States in your official role,” Sherman said in June.

Romualdez said he was also hoping Marcos Jr. could meet US President Joe Biden for a one-on-one before November. John Ezekiel J. Hirro