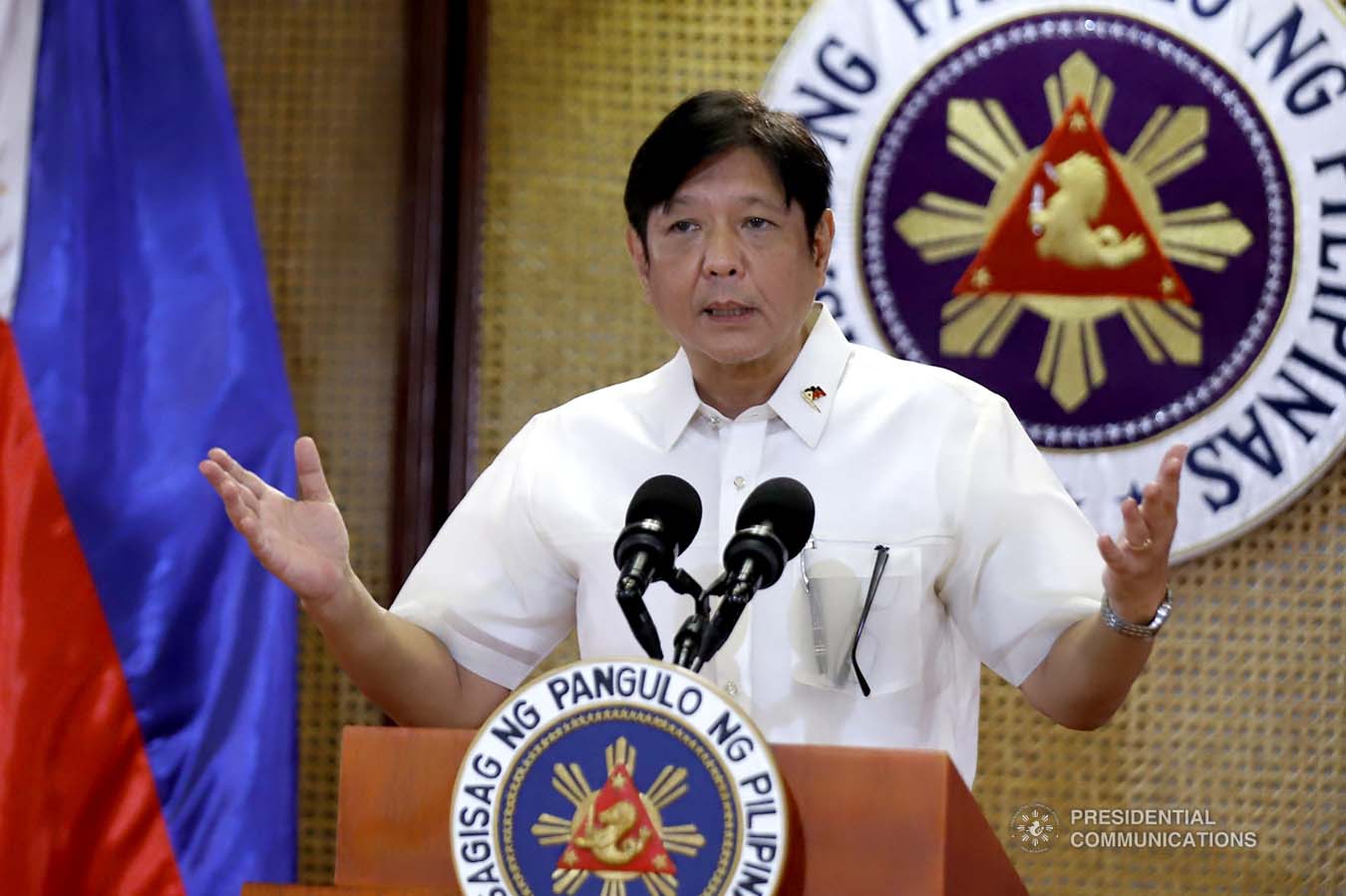 President Ferdinand “Bongbong” Marcos Jr. will wait until next week before announcing his next press secretary, he said on Thursday.

After administering the oath of members of the Malacañang Press Corps, Marcos Jr. said he already had a three-candidate long shortlist for the recently vacated post.

“I tendered my resignation this morning, effective end of business hours today. Due to health reasons. It was a pleasure working with you,” Cruz-Angeles told the media in a message.

Earlier, there were rumors that Mike Toledo, a former press secretary himself, would replace Cruz-Angeles.

Marcos Jr. said he wanted his next press secretary to be a journalist or a media practitioner.