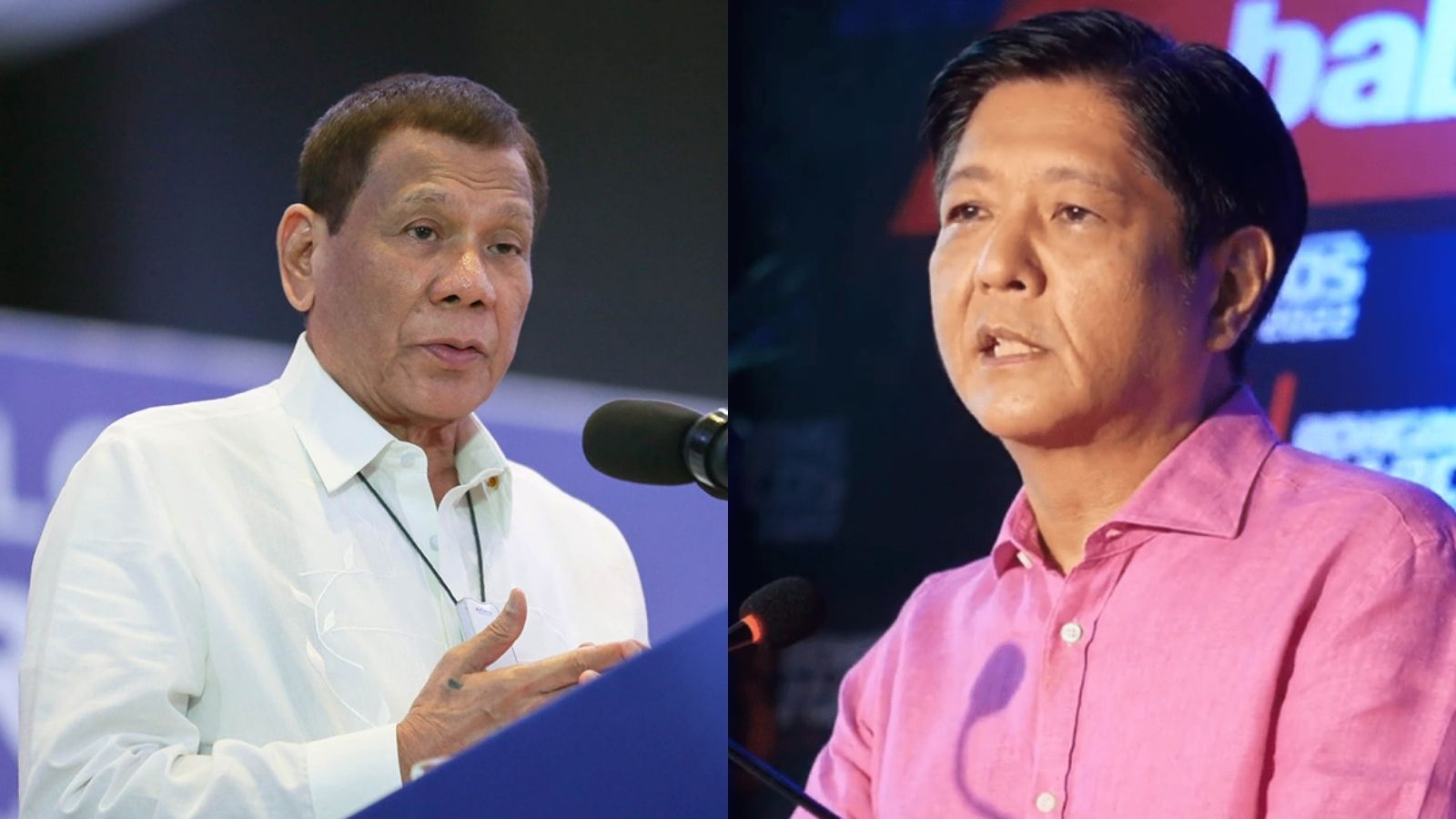 Up until the last hour of the campaign season, presidential survey frontrunner Ferdinand “Bongbong” Marcos Jr. did not secure the endorsement of President Rodrigo Duterte.

People expected that after securing PDP-Laban party’s endorsement, Marcos Jr. would get Duterte’s endorsement of his presidential bid.

The only son and namesake of the late dictator and plunderer is running with the president’s daughter, Davao City Mayor Sara Duterte who already received her father’s blessing.

However, Duterte had slammed Marcos Jr. in his previous speeches, calling the dictator’s son a “weak leader” and “spoiled.”

During Duterte’s Talk to the People in May 3, he said “Wala akong kandidato pagka-president ngayon hanggang Disyembre para maano ninyo na wala kami, and even the Cabinet.”