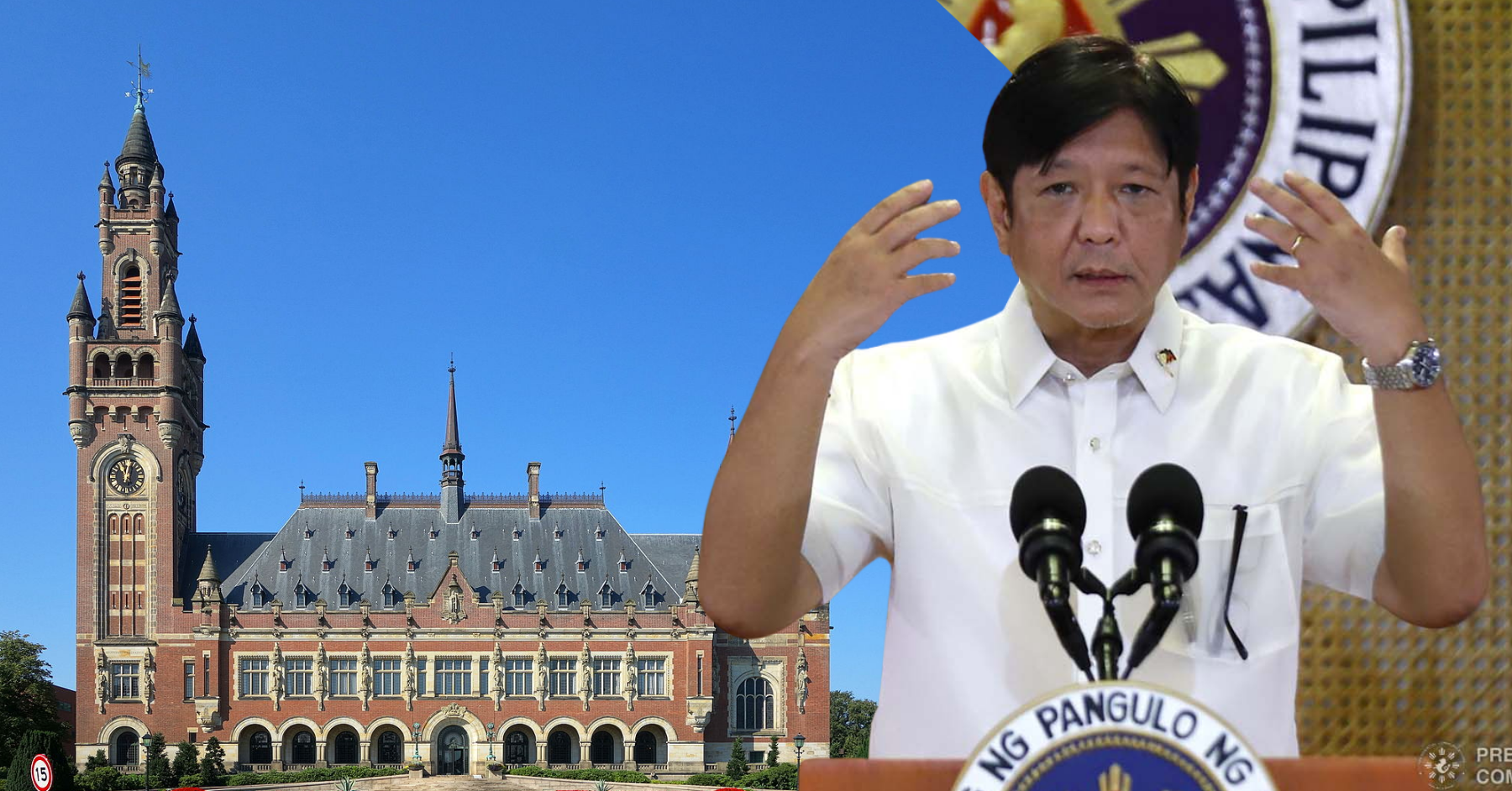 No mention of the West Philippine Sea on President Marcos Jr.’s second Cabinet meeting, coinciding with the sixth anniversary of the Hague ruling.

President Ferdinand “Bongbong” Marcos Jr. did not mention anything about the West Philippine Sea after his second Cabinet meeting today, the sixth anniversary of the Hague ruling.

Marcos Jr. attended the meeting via teleconferencing, as he is  currently under mandatory isolation, after testing positive for Covid-19 last July 8. Press Secretary Trixie-Cruz Angeles, said the president is ”doing well’ and in stable condition.

Meanwhile, Foreign Affairs Secretary Enrique Manalo said in a statement that the government called the Hague ruling as well as the United Nations Convention on the Law of the Sea (UNCLOS), with which the Philippines celebrates its 40th anniversary of adoption this year, as the “twin anchors of the country’s policy and actions on the West Philippine Sea.”

“The Award is final. We firmly reject attempts to undermine it; nay, even erase it from law, history and our collective memories. At the same time, we welcome the support of a growing list of countries for the Award.”

In a forum conducted by think tank Stratbase ADR Institute, local and foreign experts discussed steps on what the Philippines can do to assert their legitimacy in the territory.

“The Philippines can’t really afford to go too tough with China, when it doesn’t have a navy, it basically doesn’t have a military or coast guard that can stand up to China’s encroachments […] The Philippines has to find a way to balance this tense environment between China and the United States,” said Murray Hiebert, Head of Research of the BowerGroup Asia.

“There is no unity without sovereignty. The Filipino youth will hold President Marcos Jr. to his promises.,” WPSC spokesperson Nathalie Walker said.

“In terms of our sovereignty, there is no wiggle room there, sovereignty is sacred, we will not compromise it in any way. […] Considering in the West Philippine Sea that there have been these conflicts, we will not allow a single square, maybe even smaller, a single square millimeter of our maritime coastal and up to 200 kilometers rights to be trampled upon,” Marcos Jr. said.

“I will meet with him [Chinese State Councilor and Foreign Minister Wang Yi] and the agenda I’m sure will be to strengthen ties with China and the Philippines and of course to find ways to work to resolve the conflicts that we have. One of the ways I have consistently suggested is that we have our relationship not only on one dimension – ‘yun lang West Philippine Sea,” he added.