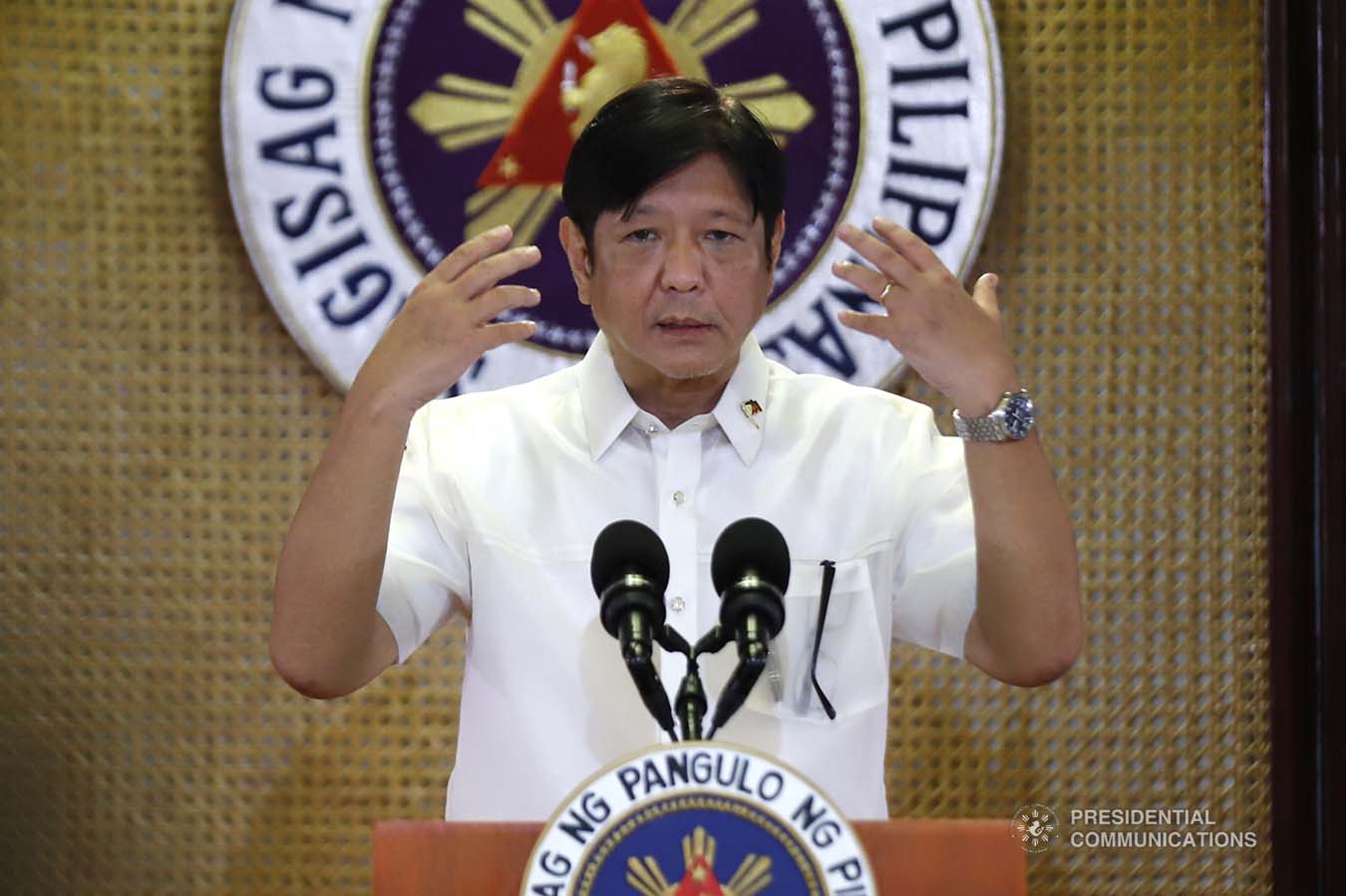 President Ferdinand “Bongbong” Marcos Jr. on Wednesday said the South China Sea issue was constantly in flux and that it always kept him up.

In a dialogue with World Economic Forum President Borge Brende in Davos, Switzerland, Marcos Jr. was asked if the South China Sea issue was causing him anxiety.

The Philippine president responded: “[The issue] keeps you up at night, keeps you up in the day, keeps you up most of the time. It’s something very dynamic. It’s constantly in flux.”

“So you have to pay attention to it and to make sure that you are at least aware of the present situation so that you’re able to respond properly,” he added.

Marcos Jr. said the Philippines could only watch as bystanders whenever Chinese and American vessels clash on the waters as his foreign policy was based mainly on “commitment to peace.”

The president, who recently visited China for a state visit, said he talked to his Chinese counterpart Xi Jinping about the matter.

“There is no way to avoid it. We describe it and I suppose in diplomatic language as one part of our relationship but it is an important and unavoidable issue that we have to ventilate and we cannot also put it — sweep it under the rug and pretend it’s not happening because there are effects not only in the diplomatic sense, not only in the security sense but even in the livelihood of our citizens,” he said.

A joint statement of Philippines and China released earlier this month said ““Both sides reaffirmed the importance of maintaining and promoting peace and stability in the region and the freedom of navigation in and overflight above the South China Sea, and reached consensus on the peaceful resolution of disputes on the basis of the Declaration on the Code of Conduct of the Parties in the South China, the United Nations Charter, and the 1982 United Nations Convention on the Law of the Sea.”

Aside from the Philippines and China, Vietnam, Taiwan, Brunei and Malaysia are also involved in the South China Sea dispute. John Ezekiel J. Hirro