Marcos Jr. says no to suspension of excise tax on fuel 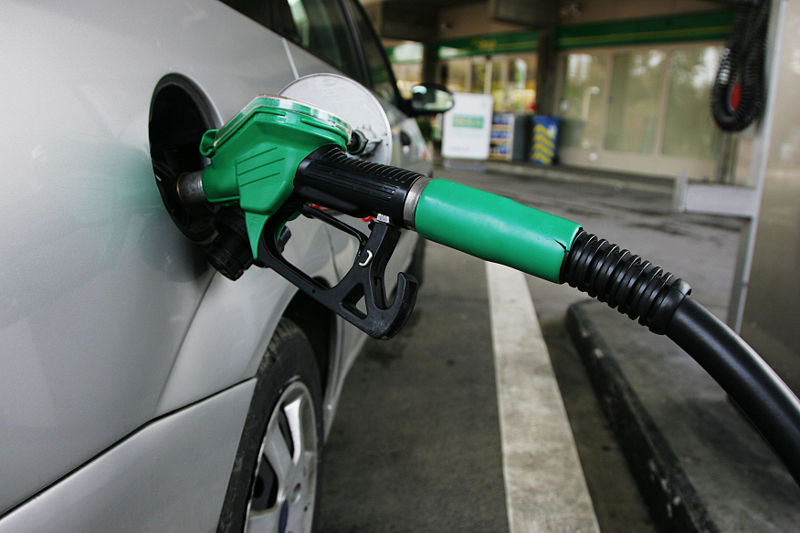 In a media briefing, Marcos Jr. said he preferred providing assistance to people whose livelihoods were directly affected by the oil price hikes.

“I prefer to handle on the other hand of the equation and provide assistance to those who are in need. If you reduce excise taxes, that does not necessarily help those who are most in need, ‘yung talagang tinatamaan,” he said.

“‘Yung may kaya, they can afford to pay even the VAT, those whose livelihoods are in danger or in danger of losing their livelihoods because of the increase of the oil, doon tayo dapat mag-focus,” he added.

“Cutting the tax will benefit more the people who have cars and the other richer people. We will not be benefitting so much the bottom 50 percent of our population, that will make it very inequitable,” he said.