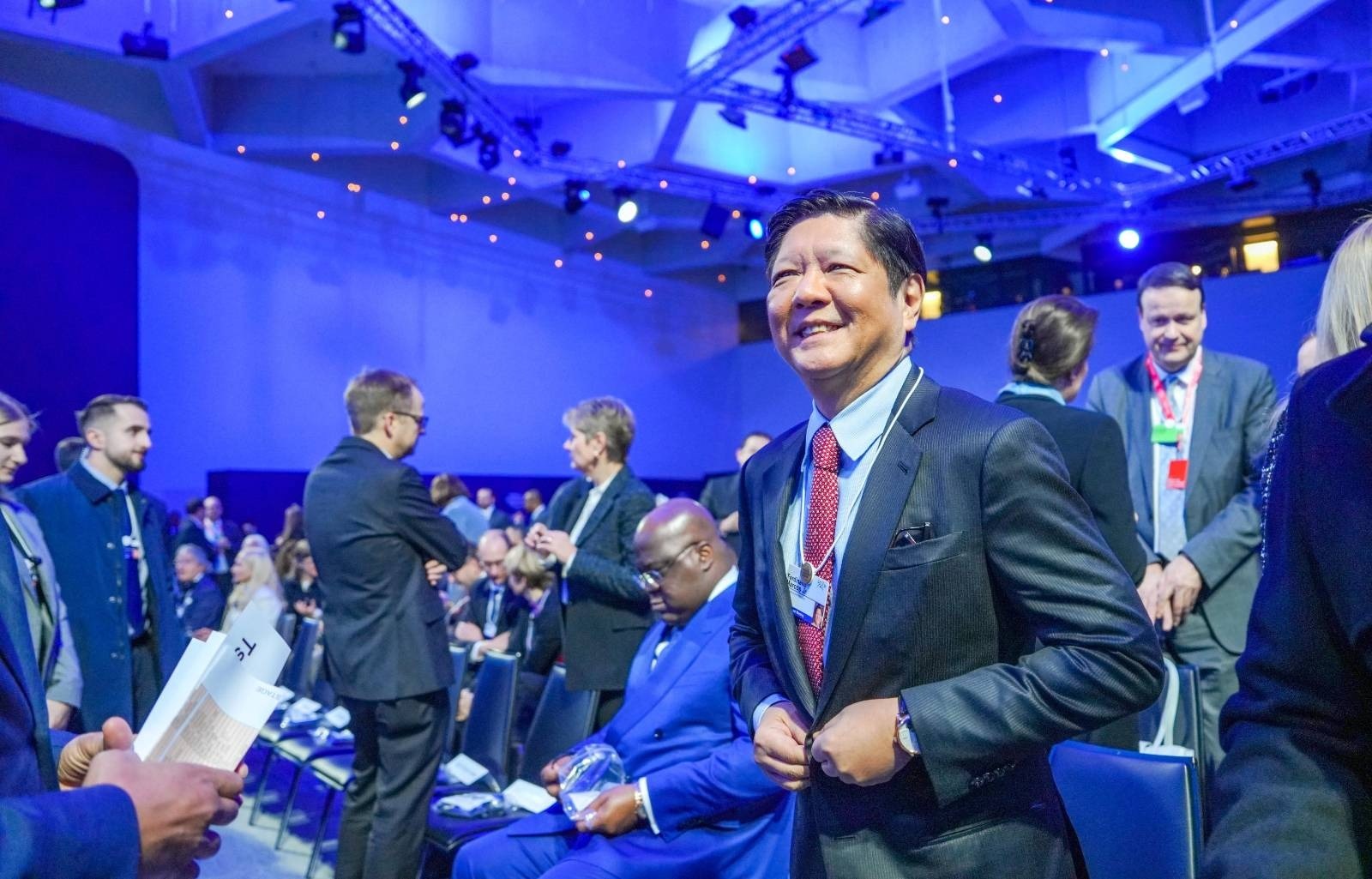 President Ferdinand “Bongbong” Marcos Jr. on Wednesday said he had to enter politics after his father’s exile in Hawaii so his family could survive.

In a dialogue with World Economic Forum President Borge Brende in Davos, Switzerland, the president said he entered politics as there had to be someone in defense of the Marcos clan when they were allowed to return to the Philippines in 1991.

“After we came back from the US, after exile, when we were first allowed to come back, the political issue was Marcos. And for us, we, for us to defend ourselves politically, somebody had to enter politics and be in the political arena,” he said.

“Not only the legacy of my father but even our own survival required that somebody go into politics,” he added.

Just a year after their return to the Philippines, Marcos Jr. became congressman of Ilocos Norte.

In 2022, Marcos Jr. became the first majority-elected president in the post-People Power era.

“If you were to ask me when I was 23, 24, 25 years old, will you enter politics? Before you finish asking the question, I’ve already said no, no, no, no. But you know, life takes you to certain — to places that you did not expect,” he said. John Ezekiel J. Hirro