Marcos Jr. replaces PCOO with Office of the Press Secretary 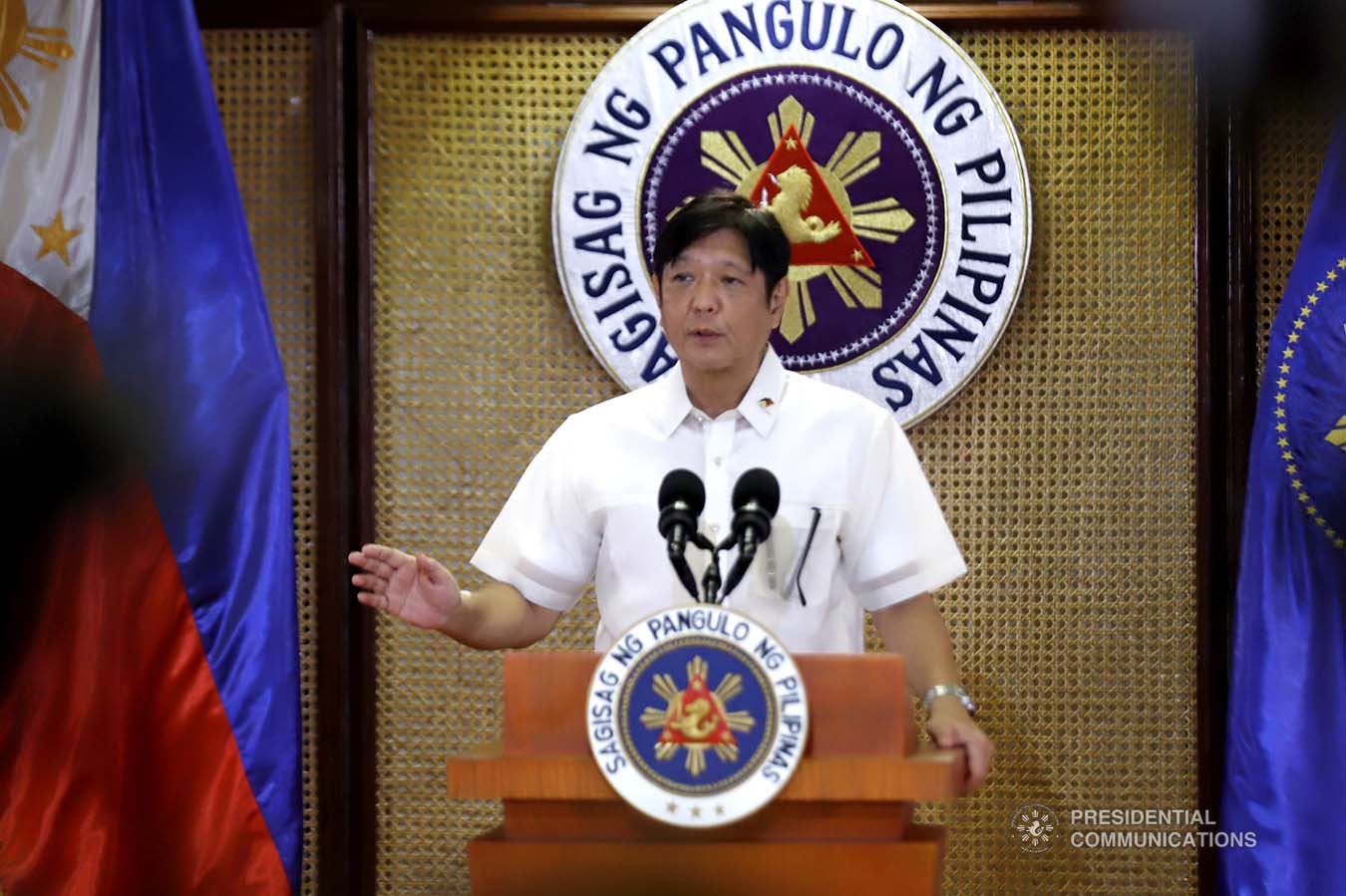 In Executive Order (EO) No. 2 released to the public on Thursday, Marcos said the PCOO would be replaced by the Office of the Press Secretary (OPS).

The OPS will be headed by a press secretary. Trixie Cruz Angeles, Marcos Jr.’s PCOO chief-designate, will hold the post.

The OPS will have an assistant secretary and 20 other support staff to be designated by the press secretary and approved by Executive Secretary Vic Rodriguez.

The office will also have undersecretaries for the following areas:

“All existing divisions and units of the PCOO shall be organized and reorganized under the areas of concern of the undersecretaries of the OPS. All redundant positions, divisions and units, as may be determined by the [Office of the President], shall be abolished,” the EO read.

The OPS was originally created in 1986 to handle the information and communications operations of the president’s office. The PCOO was created in 2010.