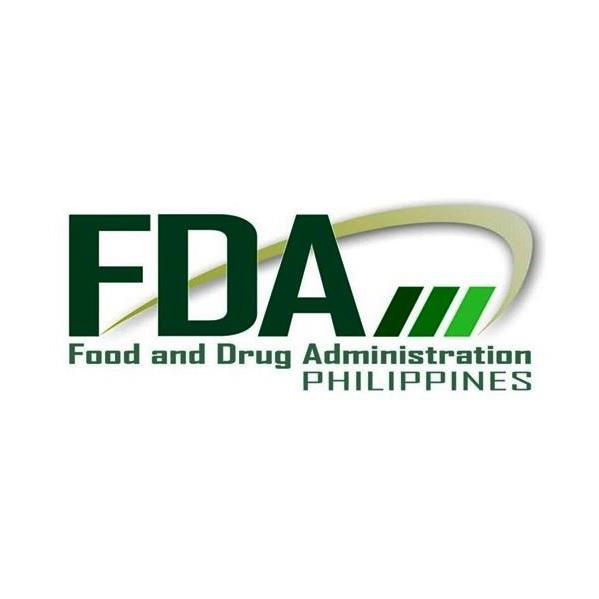 “Dr. Zacate is a known public health advocate with years of expertise in medicine and medical consultancy in other government units and offices including the Public Attorney’s Office, the Presidential Security Group Hospital and others,” Cruz-Angeles said.

Zacate was also a diplomate of the Philippine Society for Venereology and a fellow of the International College of Surgeons.

Cruz-Angeles said she was unsure if Zacate’s being the president’s personal physician played a part in his new appointment but said he was “eminently qualified” for the job.

The FDA is a regulatory agency under the Department of Health tasked to ensure the safety, efficacy or quality of health products which include food, drugs, cosmetics, devices, biologicals, vaccines, and other products that may have an effect on health. John Ezekiel J. Hirro