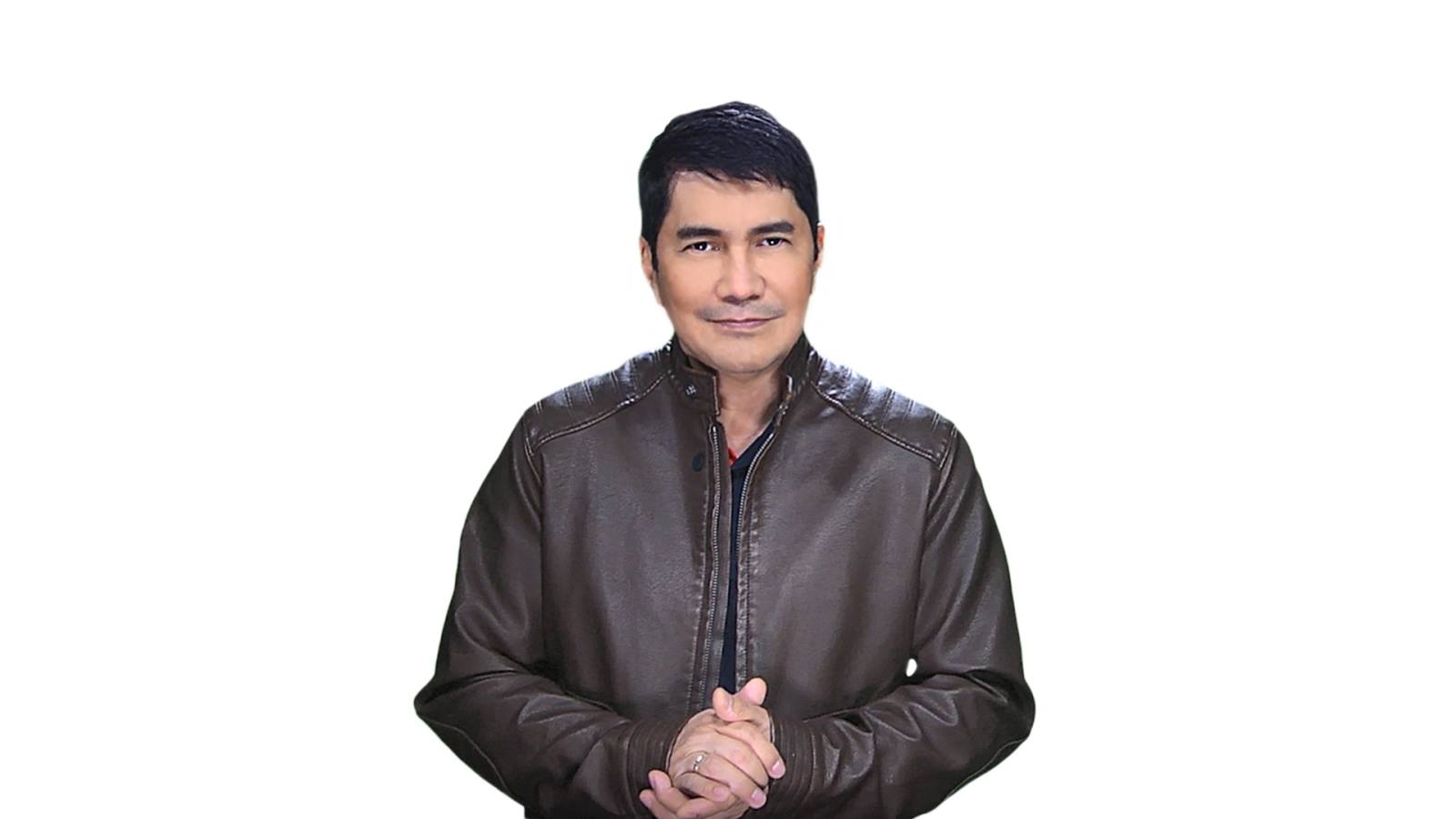 Marcos Jr.’s communications chief Trixie Cruz-Angeles announced the appointment of Tulfo and four others in a press briefing on Monday.

Tulfo is the brother of senator-elect Raffy Tulfo, television personality Ben Tulfo, and newspaper columnist and former special envoy for public diplomacy to China Ramon Tulfo, who was recently arrested for cyber libel.

Cruz-Angeles also announced the appointments of the following:

According to the constitution, the president’s Cabinet nominees are subject to approval by the Commission on Appointments. John Ezekiel J. Hirro