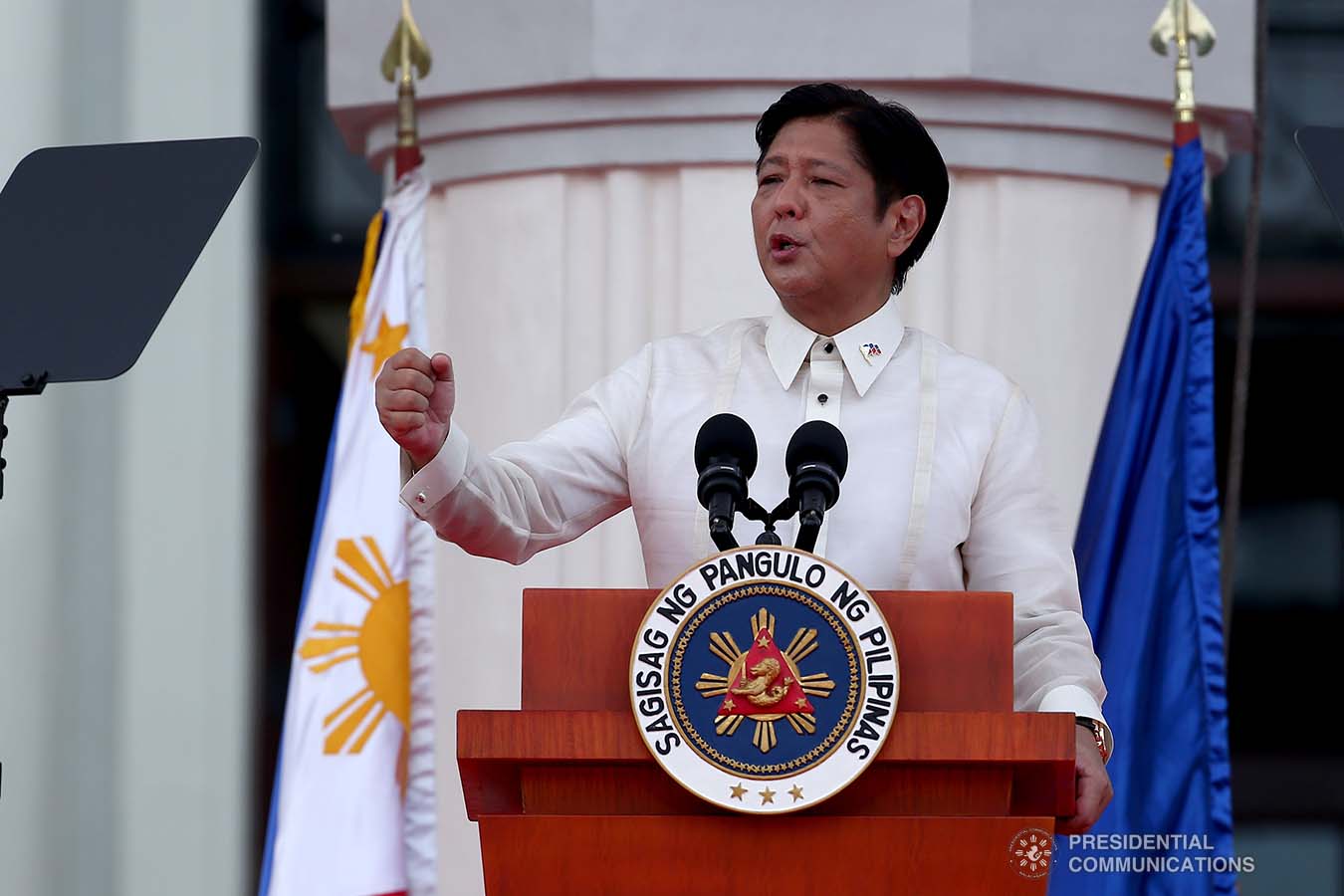 President Ferdinand “Bongbong” Marcos Jr. on Tuesday said he was planning to hold two Cabinet meetings every week so that his secretaries would understand better what his government was trying to do.

In his first media briefing since assuming the presidency, Marcos Jr. said he wanted twice-a-week Cabinet meetings until his plans had been made clear to his secretaries.

“It’s important to me that the entire Cabinet understands what it is we are trying to do, how we are going to do it, what the timetable is, and how it all fits together. And that’s what we made a good start on today,” he said.

Among the topics discussed during the meeting were economic strategies, plans for face-to-face classes and plans for public transport.

Duterte also had a “Talk to the People” address, which he used to report Covid-19 updates and data, lambast his enemies and critics, and defend his government from allegations. John Ezekiel J. Hirro