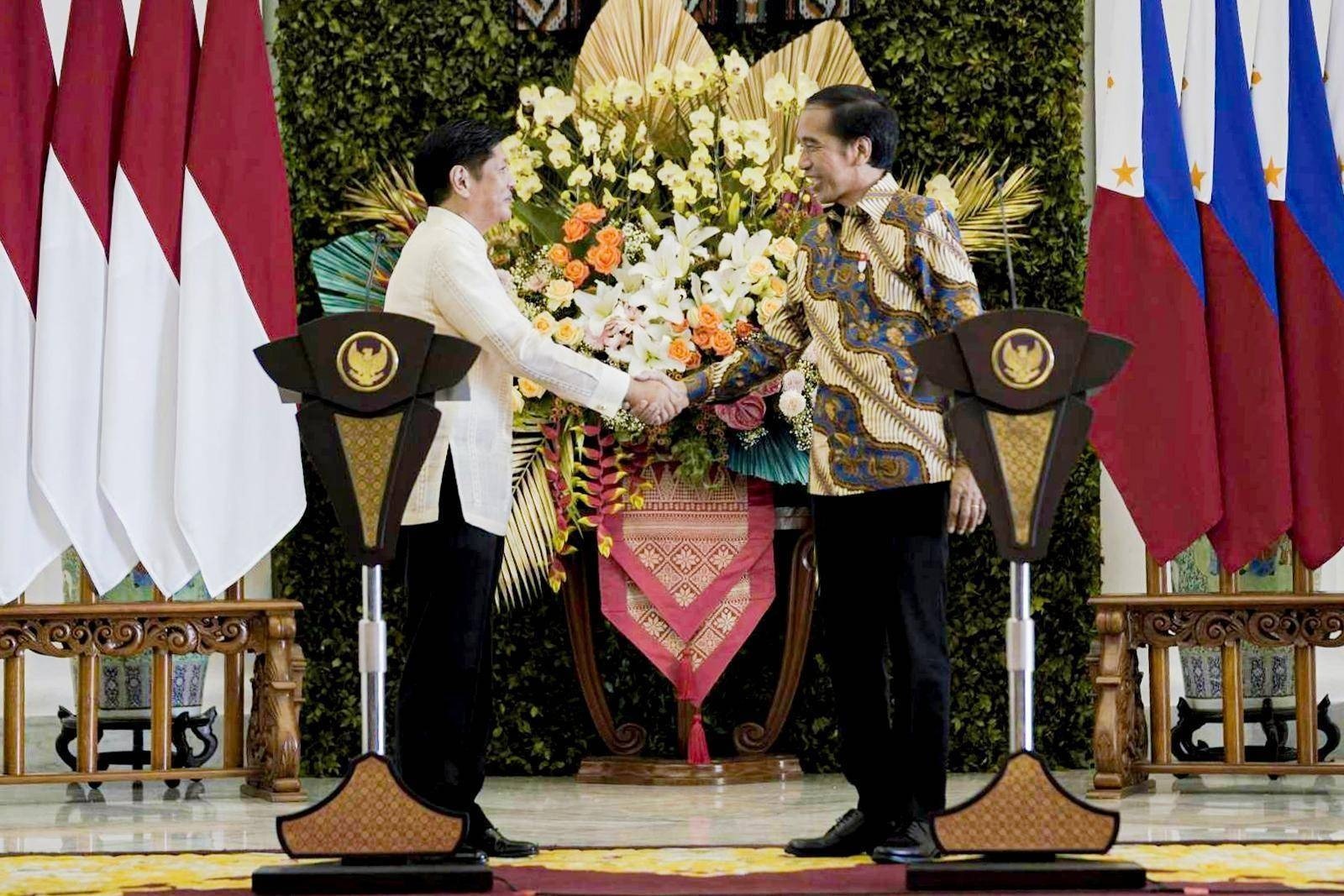 “I express my deepest condolences to President Joko Widodo for the loss of lives caused by the 5.6 magnitude earthquake that hit Java, Indonesia,” Marcos said in a tweet.

“The heartfelt prayers of the Filipino people go out to the families of those lost and affected by this devastation,” he added.

At least 268 have been reported killed due to the earthquake with more than 150 missing.

The earthquake hit Indonesia on Nov. 21.

According to Indonesian disaster officials, more than 100 aftershocks have been recorded following the major quake. John Ezekiel J. Hirro