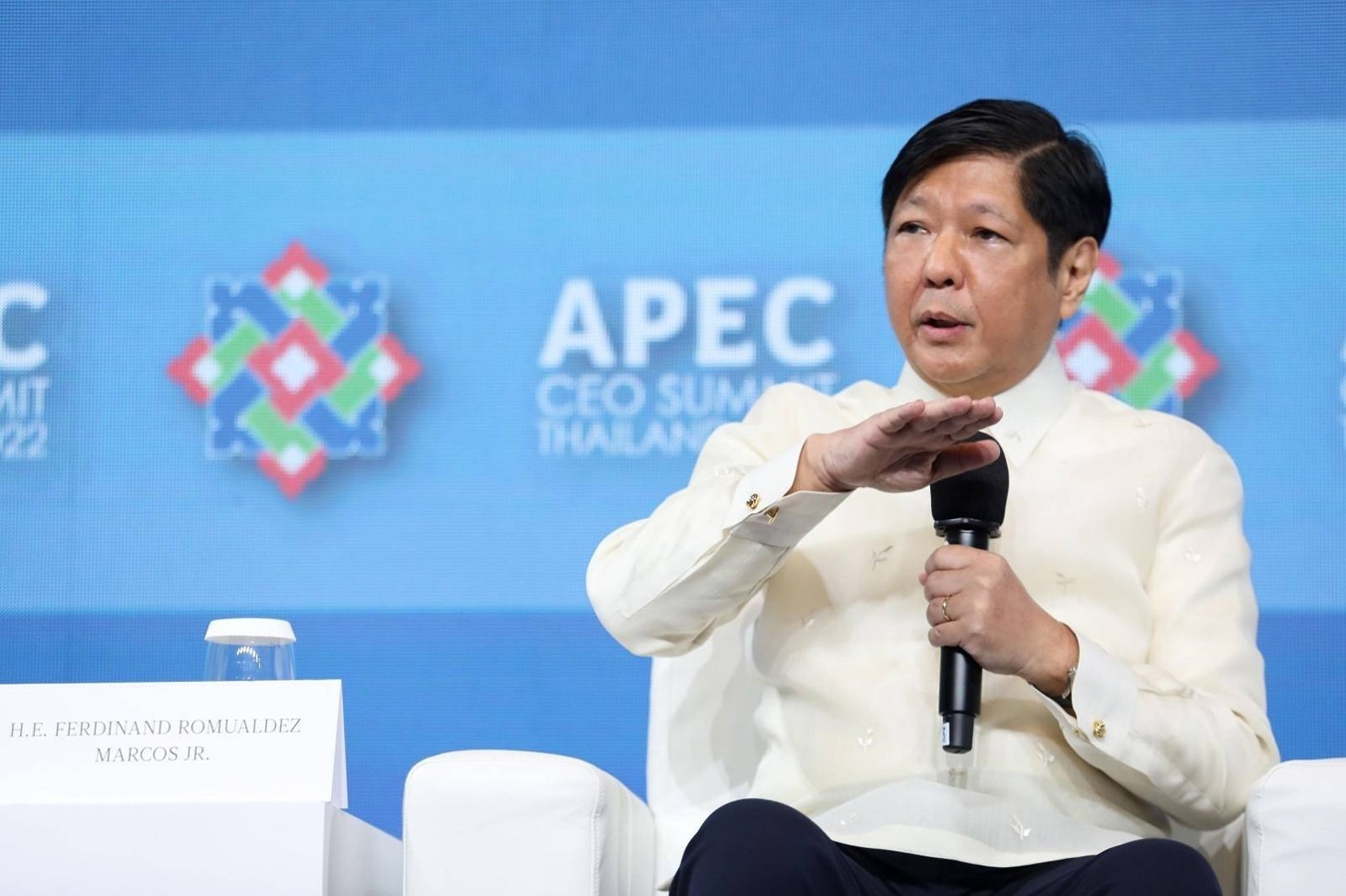 During a question-and-answer portion at the APEC Summit, Marcos Jr. was asked how leaders could rebuild trust in the context of international partnerships.

Marcos Jr., the first Philippine president to win by majority vote, said that by performing well, leaders not only get the trust of their citizens but also other politicians and businessmen.
the region’s citizens by encouraging balanced, inclusive, sustainable, innovative, and secure growth and accelerating regional economic integration.

APEC was founded in 1989 to take advantage of the Asia-Pacific region’s expanding interconnectedness.