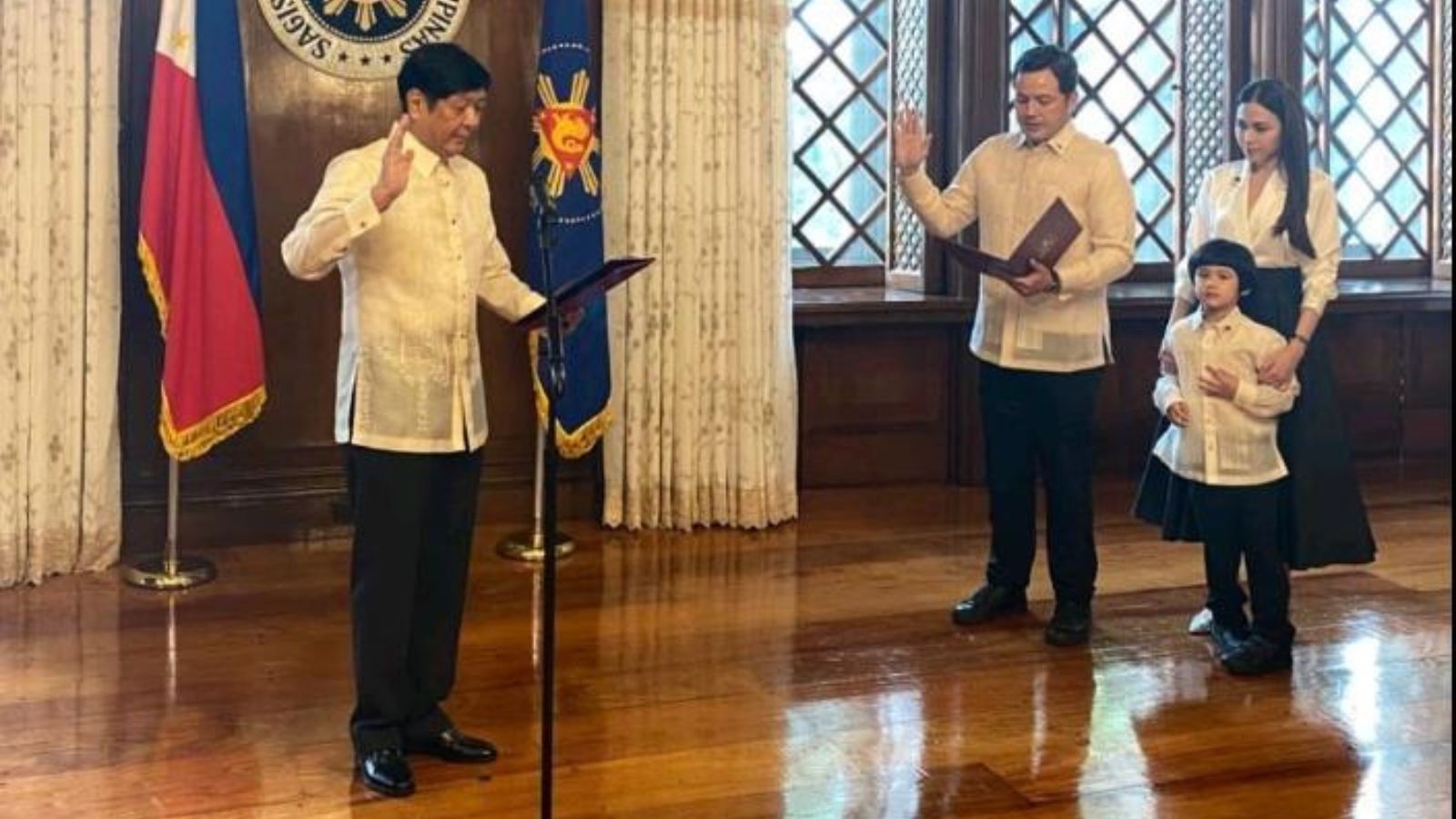 President Ferdinand “Bongbong” Marcos Jr. has named director Paul Soriano, the person behind his campaign ads in the 2022 polls, as his presidential adviser on creative communications, Malacañang announced on Monday.

Quoting the president, the Palace called the appointment of Soriano, the husband of pro-Marcos TV host Toni Gonzaga, necessary to highlight the creativity of Filipinos to the world.

“One of the greatest assets of the Filipino is our creativity, and we must find many ways to highlight that to the rest of the world. And that is what Paul Soriano has already been doing in his career as a filmmaker. And now we have asked him to help us at one peso per year,” Marcos Jr. was quoted as saying.

Part of Soriano’s tasks is to advise the Marcos Jr. and assist departments and agencies, including government-owned and controlled corporations, on matters that will enhance their information dissemination programs and initiatives, the Palace said.

“It’s an absolute honor to be able to serve, first and foremost, of course, for the country and then, of course, for the [Marcos Jr.] administration…in this day and age, you need to do it creatively, and you need to communicate so that the mission and the vision and the message of the president is clearly communicated to the Filipino people,” Soriano was quoted as saying.

He was best director in the 2017 Metro Manila Film Festival for his movie Siargao, which also won best film. John Ezekiel J. Hirro