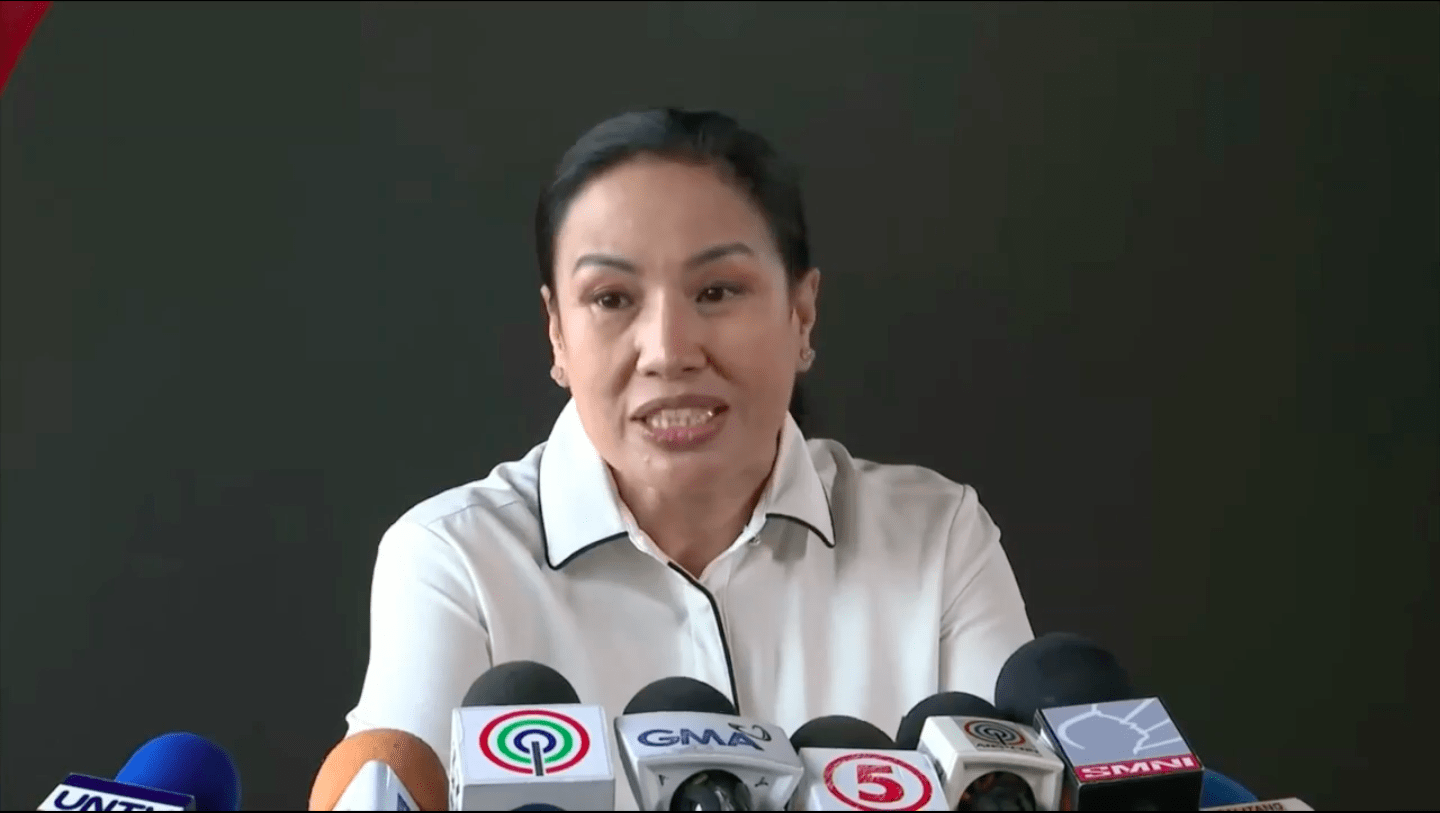 President-elect Ferdinand “Bongbong” Marcos Jr.’s communications chief Trixie Cruz-Angeles on Thursday said the incoming administration would factor in the follower and engagement counts of vloggers before giving them access to Palace events.

“Right now, tinitignan po namin ‘yung engagement kasi engagement really means that people are responding to what you have written or shown in the case of vloggers,” Cruz-Angeles said.

“So, ngayon ang kinu-consider namin, both following and engagement kasi magkaiba po iyan. You can have a following but very few responses to your posts,” she added.

The move to give vloggers accreditation to attend events in Malacañang is among the priorities of the Cruz-Angeles’ PCOO.

Outgoing Palace communications chief Martin Andanar made a similar move in 2017 when he allowed some social media practitioners to gain provisional accreditation to certain events.

Cruz-Angeles said the accreditation given to vloggers would not be the same as that given to journalists.

“There are significant differences that we might have to take into consideration. But at the same time, kailangan germane ‘yung differences na ‘yun,” she said.