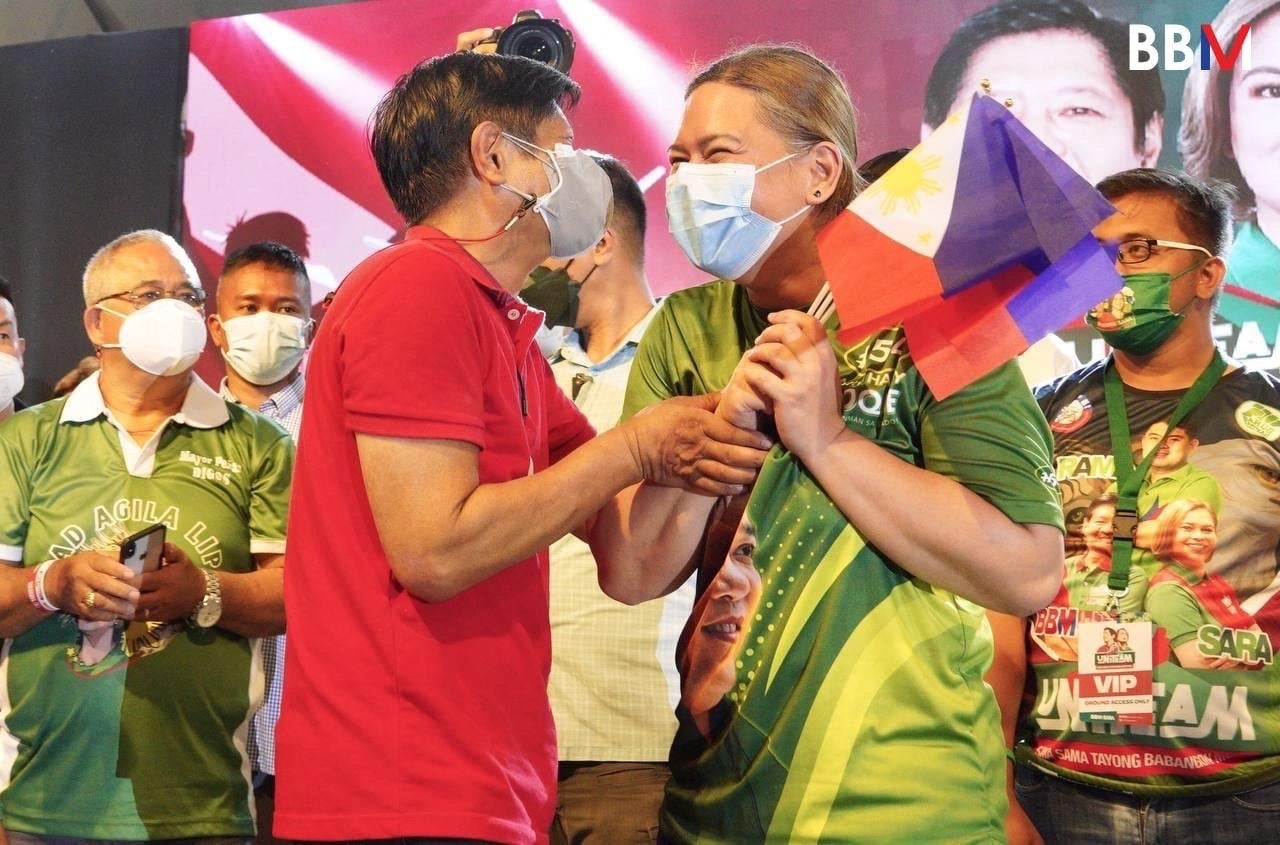 The research group’s surveys were conducted from April 22 to 25. There were 2,400 respondents.

Marcos was selected by 58 percent of the respondents and had the most votes in each Metro Manila (46 percent), Balance Luzon (59 percent), the Visayas (62 percent) and Mindanao (50 percent).

Domagoso ranked third with 8 percent, with 32 percent of the survey respondents in Metro Manila selecting him.

Sen. Manny Pacquiao got 5 percent of the votes. He placed second in Mindanao with 18 percent.

Completing the top 5 in the presidential survey was Sen. Panfilo Lacson with 2 percent.